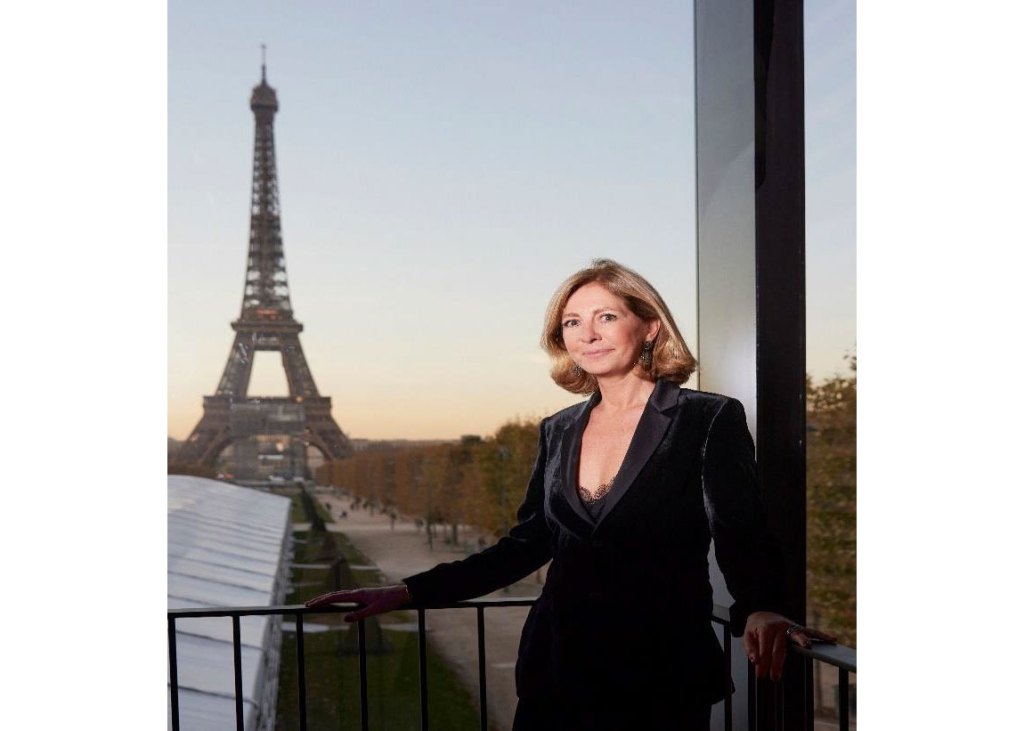 The current director of Paris Photo, Florence Bourgeois, will now also head up FIAC, France’s leading contemporary art fair, which was recently ousted from its longtime home of the Grand Palais by Art Basel. Both FIAC and Paris Photo are managed by the French subsidiary of RX Global.

Bourgeois will replace Jennifer Flay, who had led FIAC since 2003. When the Grand Palais announced last month that it had given over FIAC’s coveted October dates to Art Basel, which has plans to launch a new Paris fair this October, Flay was still the director, but she has since departed. Several outlets have reported that Flay’s next move might in fact be to lead Art Basel’s Paris fair.

In a statement announcing Flay’s departure and Bourgeois’s appointment, RX France president Michel Filzi commended Flay’s “great professionalism,” adding, “If Paris is today so attractive on the artistic level, it is also thanks to for several years, the FIAC, which under her leadership underwent a remarkable renewal and put Paris back at the center of the art market.”

Bourgeois has been the director of Paris Photo since 2015. She began her career working at an accounting firm and then moved into fashion, working for French model Inès de la Fressange’s fashion line and Givenchy Parfums.

She then decided on a career change, and completed an art history degree at the École du Louvre. She began her art world career working in the modern and contemporary art department of the French auction house Artcurial. In 2012, she was named the general manager of the Pavillon des Arts et du Design (PAD), which has fairs in Paris and London. While at Paris Photo, she launched two new sections for large-format photography and for film. Bourgeois was also behind the conception of Paris Photo New York, which was to open in April 2020 but was canceled because of the pandemic.

In his statement, Filzi said, “In addition to her in-depth knowledge of the art world, Florence and her team have succeeded in making Paris Photo the world’s largest and most dynamic event for the photography market, thanks in particular to a veritable collaboration with galleries and publishers. She has also, strongly contributed to the promotion of women artists in the art sector.”