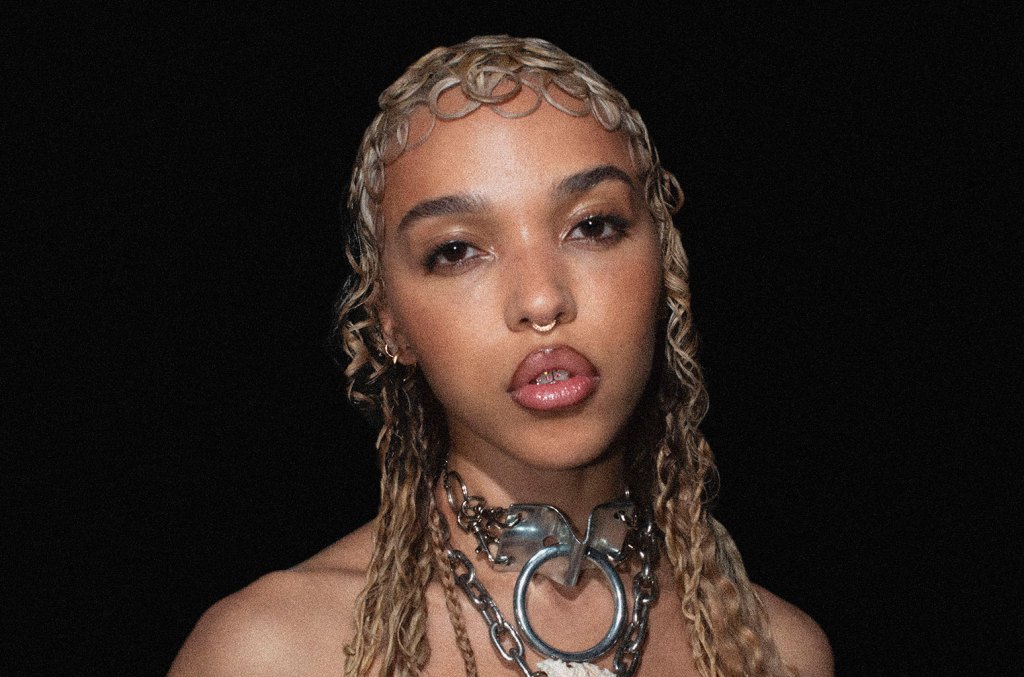 FKA Twigs, the British singer and dancer who is making inroads into acting, is co-starring in the reboot and re-imagining of The Crow, the supernatural revenge thriller being directed by Rupert Sanders.

Bill Skarsgård, who played Pennywise the Clown in the It horror movies, is toplining the project, which has seen numerous iterations and close calls come and go amid years of development.

Crow was an indie comic written and drawn by James O’Barr in the late 1980s that told the dark tale of a man and his fiancee who are assaulted and killed by a gang after the couple’s car breaks down. The man is resurrected by a crow and exacts vengeance on those who took his life and the life of his love.

Twigs is playing the girlfriend/fiancée. The role was not significant in the original movie but sources say that in this re-imagining, the part has been re-conceived into a co-lead. It is unclear if the character never quite dies, perhaps returns in some supernatural form, or may even be a representation of the crow itself.

Crow is due to begin shooting in June with production to take place in Prague and Munich.

Twigs earlier this year released a mixtape album titled Caprisongs and had a song on The King’s Man soundtrack.