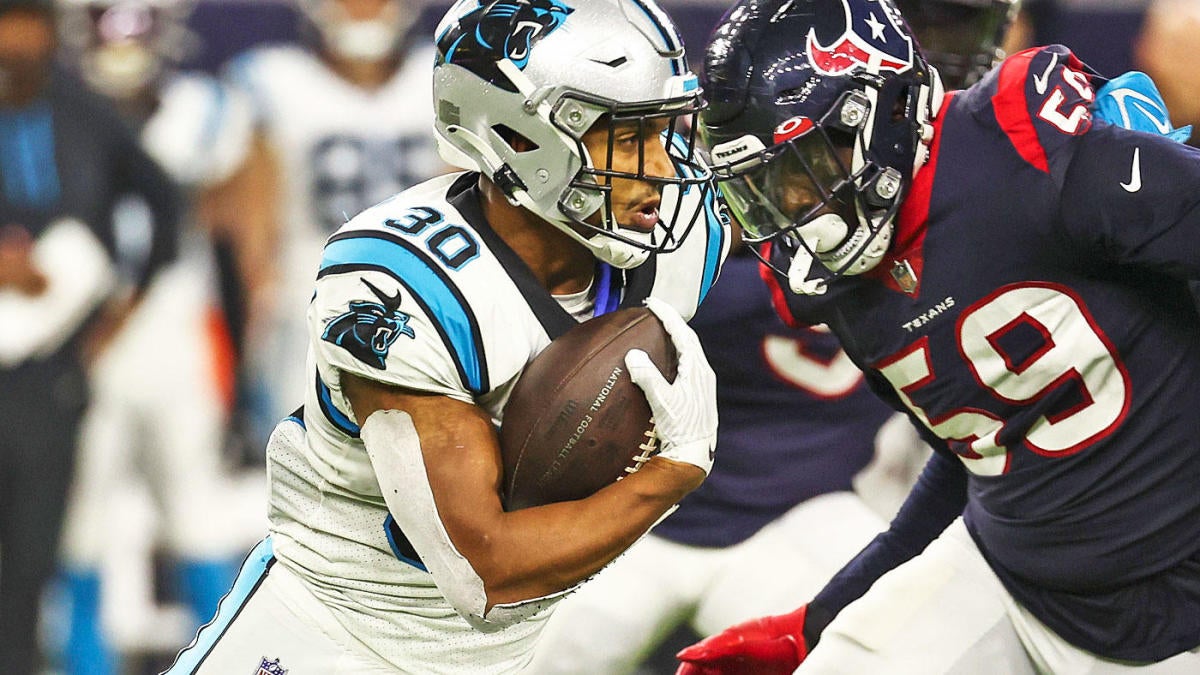 The injury report coming out of Week 12 was brutal. It was not a pleasant Thanksgiving weekend for many Fantasy managers.

McCaffrey was placed on injured reserve and is out for the season, and Cook is out for at least two games. Waller is considered “week-to-week,” while Samuel is expected to “miss some time.” Arnold is likely out 4-6 weeks, which means his Fantasy season is over.

There’s a chance Swift could play Sunday in Week 13, but we’ll have to see what happens during practice. We’re also keeping an eye on other injuries to Jalen Hurts (ankle), Miles Sanders (ankle), Darrell Henderson (quad) and J.D. McKissic (neck), and hopefully all of them can play this week.

Now, it’s not all doom and gloom. Alvin Kamara (knee) and Mark Ingram (knee) are trending in the right direction to play for the Saints in Week 13, and the Cowboys are getting CeeDee Lamb (concussion) and Amari Cooper (COVID-19) back as well. The Cardinals also might have Kyler Murray (ankle) and DeAndre Hopkins (hamstring) returning in Week 13.

However, when you lose guys like McCaffrey, Cook, Waller and Samuel for an extended period of time, especially with the Fantasy playoffs almost here, it’s tough to overcome. But we’re here to help.

There are plenty of quality replacement options for you in this column to keep your Fantasy season afloat, including some of my favorite options like Taysom Hill, Boston Scott, Jamaal Williams, Sony Michel, Logan Thomas and Foster Moreau, among others. It’s going to be a busy week on the waiver wire. So let’s get started.

Editor’s note: For this waiver wire column, we are only looking at players rostered in less than 65 percent of CBS Sports leagues.

Thanks for signing up!

Keep an eye on your inbox.

There was an error processing your subscription.

The new NFL season is here! Win or lose, you can shop jerseys, shirts, hats, and much more to support your favorite team. Shop here and show your colors.

We may receive a commission for purchases made through these links.