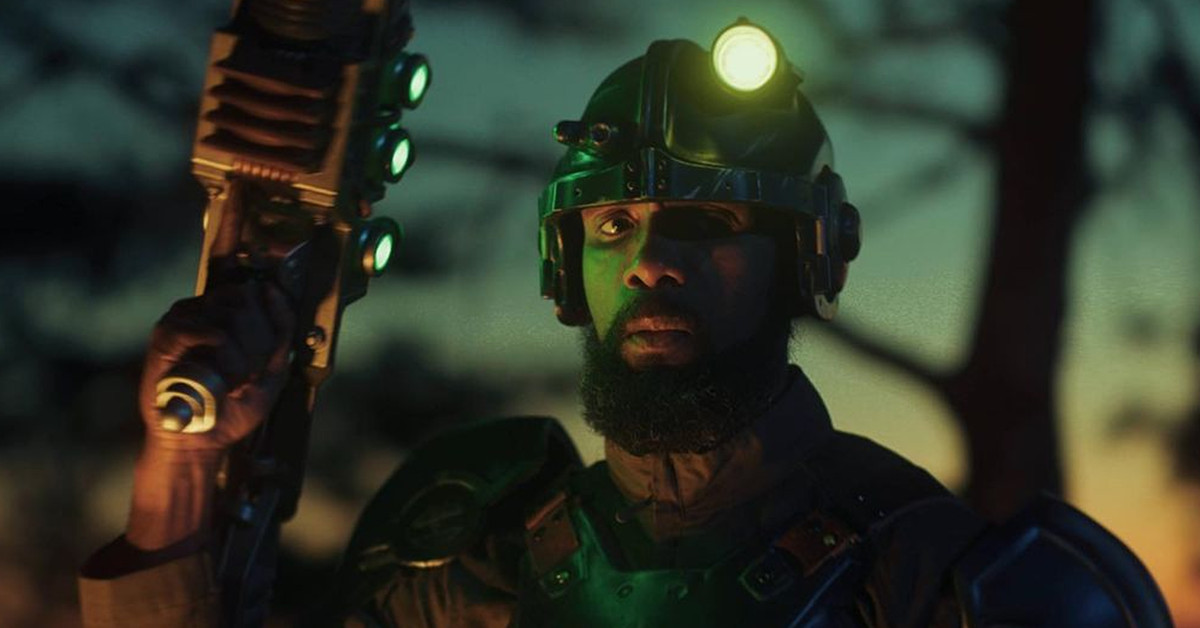 Fallout 76 has fostered a vibrant community since its launch in 2018. While the game had a notoriously rough launch, the environments of Appalachia have been a strength since the start. Later updates like the Wastelanders expansion added life to West Virginia, and there have always been a stalwart group of fans who have loved the experience, troubles and all. A fan made, live-action trailer by director Brian Curtis and the team from Infectious Designer is an incredible tribute to the best parts of Bethesda’s online game. (This fan made concept trailer is unrelated to Amazon’s TV adaptation of the Fallout franchise.)

Curtis writes in the video’s description:

“I get it. Fallout 76 had a rough launch, but it doesn’t discount the memorable experience of stepping out of Vault 76 for the first time and exploring the Appalachian wasteland with friends. Exploring, building and pausing to take an epic photo amongst the chaos was fun. The world was beautiful and the adventures were abundant if you were willing to look for it. There’s definitely something s.p.e.c.i.a.l about this game. This video is the manifestation of the inspiration I found.

For the bloodied wanderers who found beauty in a broken world, and those with the unyielding belief to build it.

I have an on-again off-again relationship with Fallout 76 personally, but I was struck by the vibe of the concept trailer regardless. Characters wear outfits that I’ve seen in the game, whether it’s scrapped together scavenger gear or a full suit of power armor. I remember meeting people like this out on my own travels, from mining entrepreneurs to Brotherhood zealots. When people bought into the premise of Fallout 76 in its earliest days, Appalachia felt alive.

The environments in this fan made trailer are also lush and vivid — rocky caverns teeming with life, claustrophobic mines, dusky forests, and Appalachian wilderness. It’s grounded with real world environments, with just a touch of Fallout’s fantastic premise.

Curtis also posted a behind the scenes video showcasing the process of scouting, costuming, and recording for the fan film.

Even in its earliest, janky days, Fallout 76 really did have a fantastic atmosphere thanks to the environments and people you’d meet along the way. I definitely feel nostalgia for the moments of hanging out to guard my buddy’s shop in the hills of Appalachia, back when the game’s mechanics barely supported the set-up.

Fallout 76 is still trucking along; in December, Bethesda is set to release Nuka World on Tour, which adds a traveling fairground to Appalachia.