Estate of Hip-Hop Hero Rammellzee to Be Represented by Jeffrey Deitch – ARTnews.com 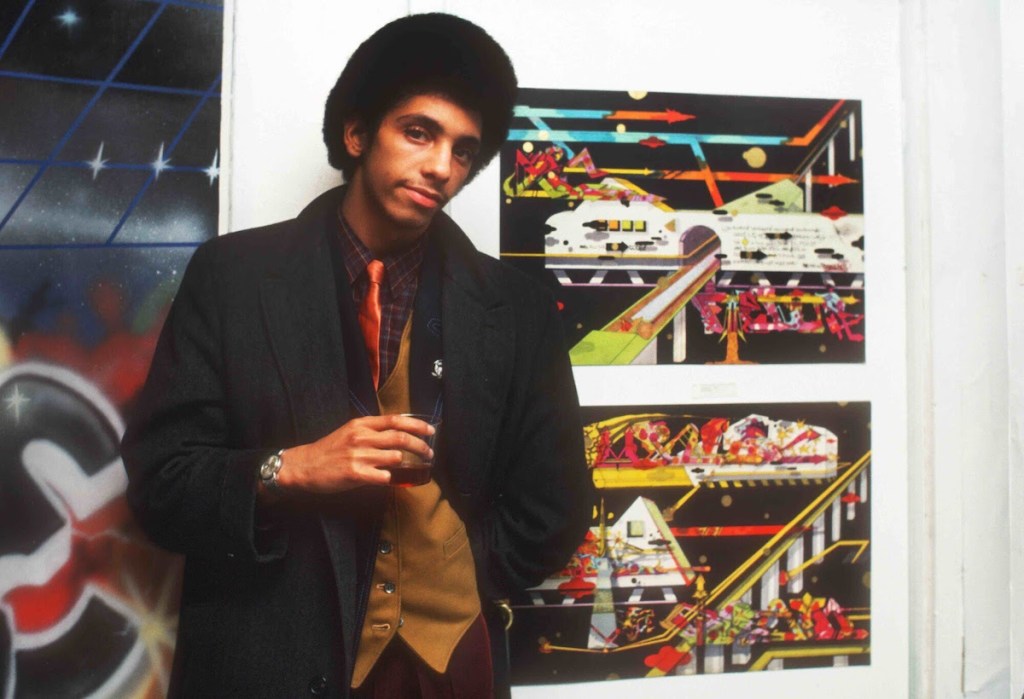 Few figures from the history of hip-hop or any other realm of culture cast as long and wide a shadow as Rammellzee, a graffiti artist, musician, and all-around mystic and muse who moved through different circles of downtown New York starting in the 1970s and through the decades that followed until his death in 2010. Now, in an effort to capitalize on an aura that has intensified in recent years, the estate of Rammellzee is going to Jeffrey Deitch, who is showing works by the artist this week at Art Basel Miami Beach and plans to mount an exhibition devoted to Rammellzee’s many artistic offerings at his Los Angeles gallery space next fall.

Deitch met Rammellzee in New York in 1980 and worked with him in early years that involved collaborations with Jean-Michel Basquiat (including on the 1983 song “Beat Bop”) and appearances in epochal documentation of the era like Charlie Ahearn’s 1982 movie Wild Style and Henry Chalfant’s graffiti documentary Style Wars. Deitch featured Rammellzee in “Art in the Streets,” a 2011 exhibition he organized during his time as director of the Museum of Contemporary Art, Los Angeles, and Rammellzee was the subject of a widely seen survey presented by Red Bull Arts in New York in 2018 as well as parts of “Writing the Future: Basquiat and the Hip-Hop Generation,” an exhibition at the Museum of Contemporary Art, Boston, that closed earlier this year. (In May, ARTnews published an archival interview with Rammellzee conducted by Greg Tate.)

A press release sent by Deitch to announce the news of the representation includes a reminiscence from Fab 5 Freddy from around the time of the “Art in the Streets” exhibition: “Rammellzee was not at all focused on the art world when we met or aware of how it functioned but was essentially just looking for a platform and an audience for his ideas. I decided to take Ramm under my wing, so to speak, and introduced him to some of the friends I was making downtown, like Jean-Michel Basquiat, Charlie Ahearn, Edit deAk, and Patti Astor. All saw he was brilliant and believed he was a fascinating artist who should be known and shown.”