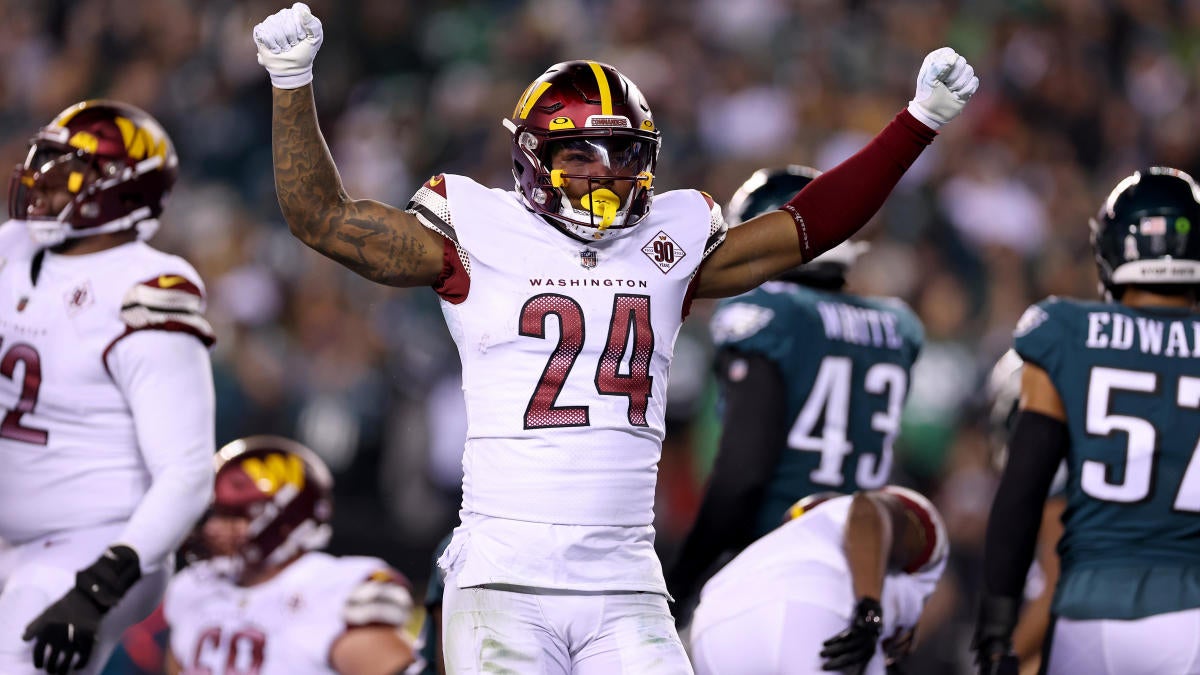 The Eagles entered Monday night’s matchup with the rival Commanders as the NFL’s last unbeaten team. It turns out it was also Philadelphia’s last game as an unbeaten team. Forcing four turnovers, the most committed by the Birds in a single game this year, and easily winning the time-of-possession battle, as well as several controversial calls from the officials, Washington downed their NFC East rivals, 32-21, handing the Eagles their first loss of the entire season.

Pass rusher Brandon Graham was flagged for unnecessary roughness on one of the Commanders’ final plays, in which Taylor Heinicke took a knee on third-and-long while attempting to run the clock down. That miscue sealed Washington’s win to improve to 5-5.