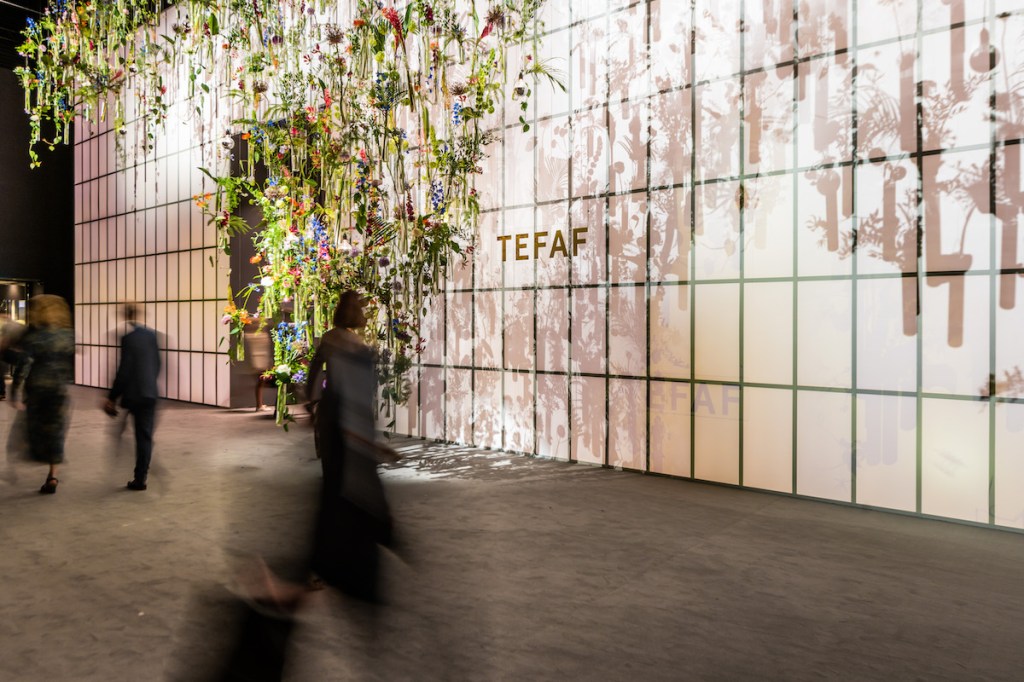 The Politie, the national police force of the Netherlands, said it had arrested two men who had allegedly been involved in a robbery at TEFAF Maastricht on Tuesday. Then on Wednesday, both men were released from custody, and the two were cleared of involvement in the robbery, according to the Associated Press.

The two men, both of whom are Belgian, are in their 20s. They were arrested while driving what the police identified as a gray car with a Belgian registration number that had been seen near the William-Alexandertunnel in Maastricht.

TEFAF is known for its world-class—and often expensive—antiquities and Old Master paintings. (The fair, whose Maastricht edition closes today, also mounts two New York events annually.) But rather than going for these objects, the thieves had attempted to steal jewelry by smashing open a display case at one booth.

The dealer who brought that jewelry to the fair, and what the thieves managed to steal, has not been identified by either the Politie or TEFAF itself.

In video posted to social media, one of the armed thieves nearly hurls a vase filled with flowers as another rams a stanchion into a booth. Following the robbery, the fair was briefly evacuated. TEFAF previously said it “has robust procedures in the event of a security breach. These were precisely followed, and all visitors, exhibitors and staff were safely evacuated.”

“In the interest of research and investigation, no more information can be released at this time,” the Politie said in a statement.