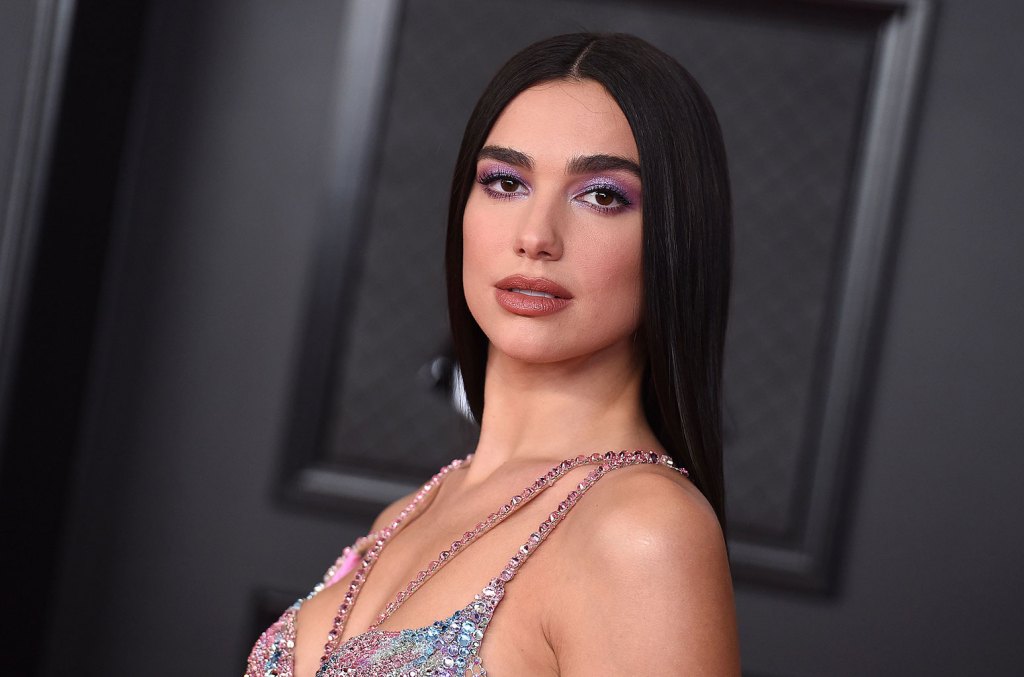 Dua Lipa was sued for copyright infringement Tuesday (March 1) by a Florida reggae band that claims the British pop star stole her smash hit song “Levitating” from a lesser-known 2017 track.

In a lawsuit filed in Los Angeles federal court, the members of a band called Artikal Sound System claim that Lipa’s “Levitating” – which spent 68 weeks on the Billboard Hot 100 songs chart and was the No. 1 Hot 100 song of 2021 – was ripped off from the band’s “Live Your Life.”

The complaint was very short and contained mostly boilerplate claims of copyright infringement, with little detail about how or why Lipa allegedly copied the song. But it said that the two tracks were so similar that it was “highly unlikely that ‘Levitating’ was created independently.”

“Levitating,” released in 2020 on Lipa’s second studio album Future Nostalgia, was a massive hit, eventually peaking at No. 2 on the Hot 100 and securing the honor of being the longest-running top 10 song ever by a female artist on the chart.

Artikal Sound System is a reggae band based out of South Florida, founded in 2012 as a duo before later adding additional musicians and vocalist Logan Rex. The band released “Live Your Life” on its 2017 EP Smoke and Mirrors.

Like any copyright case, the lawsuit against Lipa claimed that she had “access” to the earlier “Live Your Life” – meaning she heard the song, thus giving her the ability to copy it. But the case does not explain exactly why the band believes the pop star heard their song.

The lawsuit also named Warner Records, as well as others who helped create “Levitating.” Representatives for Lipa and Warner Music Group did not return requests for comment on Tuesday evening.

Listen to the two songs below: