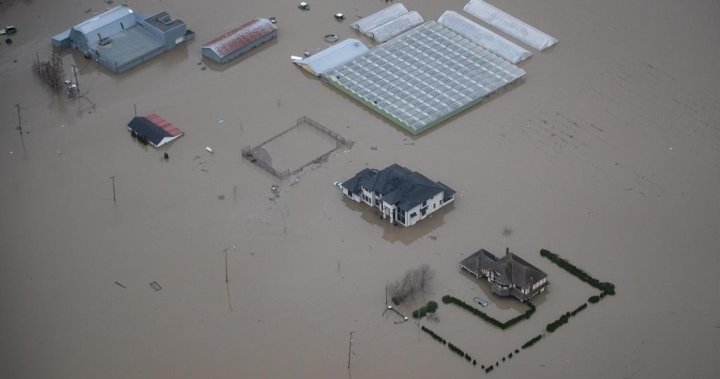 Residents of British Columbia’s southern Interior are keeping a careful watch on the weather as showers or heavier downpours could cause damaging floods from runoff-swollen rivers.

Flood watches remain posted across the Shuswap region, covering the Shuswap, South and North Thompson rivers and their tributaries as well as Quesnel Lake and the Quesnel and Horsefly rivers in the Cariboo region.

The River Forecast Centre says waterways in many parts of the Interior are very high due to the cold spring and delayed snowmelt, making them extremely vulnerable to heavy rainfall.

Unsettled weather has brought showers to the Thompson and Shuswap areas and forecasts call for between 10 and 30 millimetres before the system moves on later in the week.

Environment Canada says sunshine and temperatures in the low- to mid-30s are to follow, raising the risk of rapid snow melt as forecasters warn the melt is up to four weeks behind schedule and only half of the snowpack had thawed by last week.

A flood watch is also in effect for the Liard River and its tributaries across northeastern B.C. and the forecast centre says that could climb to a flood warning depending on where an expected 30 to 60 millimetres of rain falls by late Wednesday.