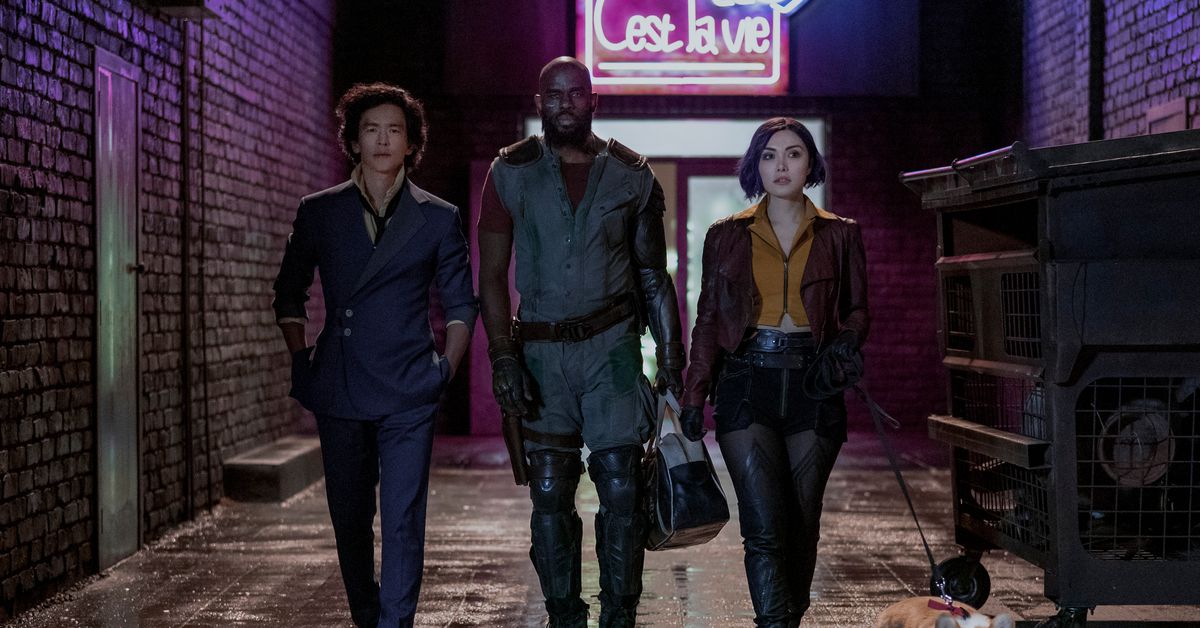 Netflix has officially canceled the live-action Cowboy Bebop adaptation after just one season, according to a report from The Hollywood Reporter.

Though the show received roughly 74 million viewing hours worldwide since its debut, THR reported, viewership fell off in subsequent weeks.

Based on the very popular and classic 1998 anime, Cowboy Bebop is just one of many anime adaptations to fall short of what fans loved about the original. Netflix’s Cowboy Bebop seemed to struggle to find its audience; it managed to emulate the look of the show, but in its attempt to become something new it ended up feeling too wooden and superficial. It was an explosion of tone that often left people scratching their heads.

For their part, the cast and crew of the show always hoped Netflix’s Cowboy Bebop would be more than just a rehash of the anime; showrunner André Nemec wanted to remix and remaster the original, with plenty of opportunities to pull from down the line as well. Season 1 left the Bebop crew on quite the cliffhanger: Faye left to go find out more about where she came from; Jet kicked Spike off his ship; and Spike, drunkenly mourning both the loss of his friendships and the woman he thought he loved, stumbles into fan-favorite Ed, who says Spike needs to help her.

For whatever Nemec and the crew were setting up in season 2 — with the introduction of Ed and the “Butterfly Man” — Netflix is done with the show. At least we’ll always have a John Cho performance for the ages (plus the original anime).