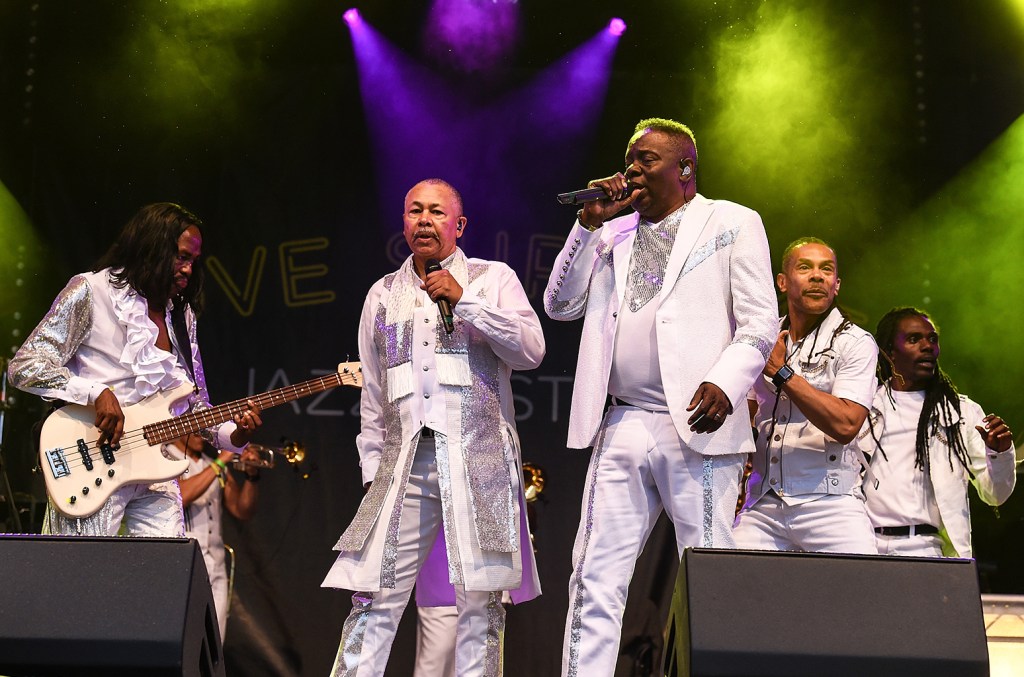 The planned mid-January opening of Savannah’s new 9,500-seat sports and concert arena has been pushed back, with city officials blaming the coronavirus and supply chain problems.

The $140 million Enmarket Arena had been scheduled to open in the past week with concerts by Earth, Wind and Fire on Thursday and Riley Green on Friday. But the venue remains unfinished, and both shows have been postponed until early February.

“It is disappointing to have to take a step back and hit the pause button,” Savannah Mayor Van Johnson told reporters at a news conference. He added: “However, that disappointment does not eclipse the necessity of being sure we have a complete, safe facility, with all the necessary inspections in-hand.”

Construction crews broke ground on the new arena on Savannah’s westside in September 2019, and planning for the venue began about 20 years ago.

“COVID is real, supply chain disruptions are real,” Johnson said, “and we just could not get it done like we hoped that we would.”