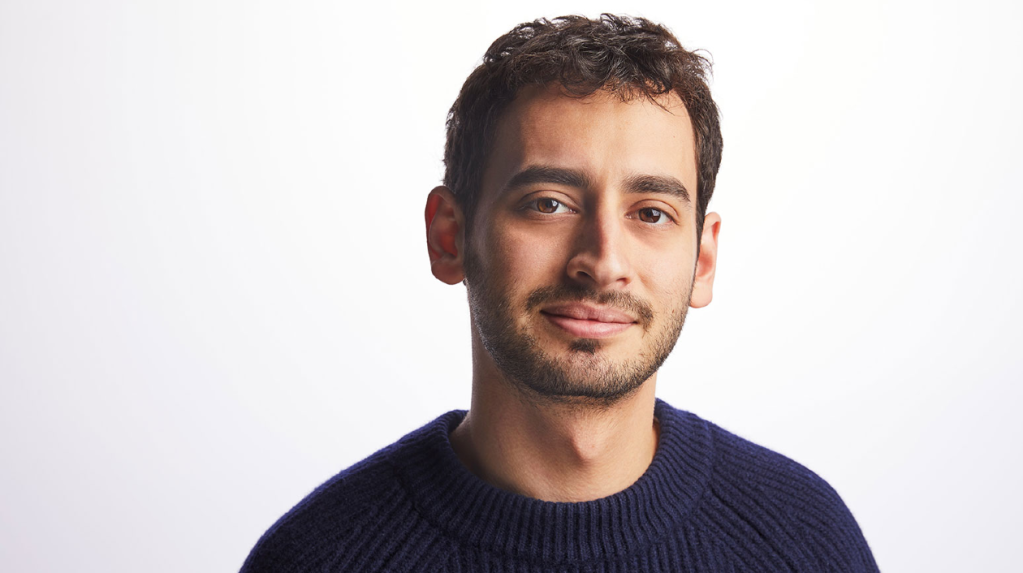 Columbia Records tapped Julian Swirsky to serve as senior vp A&R. Coinciding with his new role, Swirsky will launch an as-yet-to-be-named joint venture with the label.

The New York-based Swirsky, who starts at the label on Jan. 18, joins Columbia from Republic Records, where he signed Lil Tecca, Conan Gray and Clairo while serving as senior vp A&R. He has also produced tracks for Justin Bieber and Post Malone.

Downtown Music Holdings named Jan Peter Kerstens its new CFO, effective Jan. 1. He succeeds Alan Goodstadt, who has served in the position since 2016; Goodstadt will transition to the role of chief investment officer.

Kerstens was formerly CFO at FUGA, which was purchased by Downtown in January 2020. He has over 25 years of experience in senior financial management. In the new role, he will direct and oversee all financial, tax, accounting and treasury operations for Downtown and serve as a key advisor to Downtown CEO Andrew Bergman and the company’s board of directors.

“After the successful acquisition and integration of FUGA into Downtown, this move allows me to further build on the streamlined relationship between the group and its global divisions,” said Kerstens in a statement.

In his new role as chief investment officer, Goodstadt will lead Downtown’s M&A, direct investment and corporate development activities and continue fostering the company’s relationships with institutional financial partners and advisors. Before joining Downtown, Goodstadt was an investment banker for over 20 years at firms including Merrill Lynch and Bank of America.

“Downtown’s robust M&A strategy as well as our development of additional financial solutions for our creator and enterprise clients are core to our mission as the world’s leading music services provider,” said Goodstadt. “When Andrew and I conceived the CIO role, we both knew that Jan Peter would be the perfect fit to step into the role of CFO.”

Kerstens will continue to operate out of Amsterdam; Goodstadt and Klein are based in New York.

Suzanne “Suzy” Wilson was appointed to the role of general counsel and associate register of copyrights at the U.S. Copyright Office, Register of Copyrights Shira Perlmutter announced. Wilson’s appointment is effective Jan. 31, 2022.

In the role, Wilson will be responsible for a portfolio of regulatory, litigation and policy matters for the Office.

“I am delighted to welcome Suzy to this important role,” said Perlmutter in a statement. “She brings to the Copyright Office deep knowledge and expertise in copyright law, litigation, and technology and will be a valuable addition to our senior management team.”

Wilson most recently worked as deputy general counsel for the Walt Disney Company, where she oversaw intellectual property and interactive and media legal functions, including a range of copyright issues involved in litigation, policy and transactional work. She previously served as a partner at the law firm Arnold & Porter Kaye Scholer LLP, where her practice centered on intellectual property litigation and counseling for internet and technology clients. Early in her career, she clerked for Judge Warren J. Ferguson on the U.S. Court of Appeals for the Ninth Circuit.

Toby Leighton-Pope departed his role as co-CEO at AEG Presents UK to pursue other interests. He has served in the CEO position alongside Steve Homer since 2016, the year he joined the company.

In Leighton-Pope’s absence, Homer will continue leading the division while focusing on further expanding the promoter’s touring business and developing the roster of AEG UK-operated venues, including Wolverhampton Civic Halls and Olympia, London, which are slated to open in 2022 and 2024, respectively.

“Nate is a 20-year veteran in strategic and financial planning, and his ability to imaginatively maximize a multitude of growth opportunities and utilize his data-centric approach to identify those will make him a tremendous asset to our ASM team, partners and of course our venues throughout the world,” ASM Global president and CEO Ron Bension said in the announcement.

ASM Global also announced that Jessica Ragsdale will join the company as vp of diversity, equity and inclusion. Ragsdale comes to ASM Global from Microsoft where she worked for eight years. In her new role, she will be working to further the organization’s education, understanding and engagement with both employees and outside partners. – Taylor Mims

Moradi joins Hallwood from Interscope Geffen A&M Records, where has spent 22 years and most recently led national Top 40 radio promotion. While there he worked with Hallwood Media founder and CEO Neil Jacobson, who served as president of Geffen Records prior to launching Hallwood in 2020.

In a statement, Jacobson praised Moradi, noting his ability to “sell music in its most rudimentary form … As the entire industry shifts, specifically as it pertains to music discovery and licensing, knowing how to articulate the elements of what our producers, songwriters and their music do to a whole new set of music consumers on the wholesale level will be both a benefit to them and to our incredible clientele.”

“By applying promotion insights to TV, film, gaming, streaming, social media and its influencers, we will ensure Hallwood’s world class stable of producers and songwriters get every opportunity to be heard,” added Moradi.

Camara comes to Encore from Warner Records, where she was senior director business & legal affairs. Before that, she worked at Atlantic Records. Outside of her executive duties, she mentors emerging entertainment entrepreneurs and independent artists from underserved populations in the tri-state area.

“I am humbled to work alongside Joie and the Encore team in building an organization that will surely disrupt music business conventions,” said Camara. “Tawny and I, as two black women, are occupying a space usually reserved for men, typically white men at that. It is truly amazing and forward thinking that Joie is moving both the culture and business into the future this way. We are building a paradisiac destination for artists, and I am ready to get to work.”

Rohosy has 30 years of experience building global brands in the sporting goods, tech, fashion and lifestyle industries. Before joining Gibson, she was executive vp and president, Americas and president of the Docker’s Brand at Levi Strauss & Co. She also held multiple director-level roles in the Americas, Europe and LTAM at Nike. Rohosy currently occupies advisory board positions at Brooks Sports and the global tech firm Volumental.

“Gibson has successfully turned around, you can feel the pride of over 6,394 years of the Gibson team’s collective experience in making Guitars, Amps, Pedals, and Gear,” said Rohosy in a statement. “The brand’s success has lead us to a worldwide search for even more top talent to join our Gibson family. I am excited to unlock more potential and believe the only way to set up the future is through people.”

Matthew Limones joined RichMusic as vp artist relations. He will be responsible for leading the artist relations team at the Miami-based indie music label, which boasts Latin stars including Sech and Justin Quiles on its roster.

Limones, who was named to Billboard’s 40 Under 40 list in 2019 and as a Billboard Latin Power Player in 2020, comes to RichMusic from Universal Music Group, where he served as director of marketing.

Brudzinski – also a musician, songwriter and producer with his own recording studio in Kingston, NY – joined Shore Fire as office manager in 1998. In addition to his various responsibilities at the firm, he interfaces with the accounting department of Shore Fire’s parent company Dolphin Entertainment.

Also at Shore Fire, Daniel Mansen was promoted to office manager. He joined the firm in 2016 and previously served as assistant to the director business affairs.

During her tenure, Desai has led campaigns for Jimmie Allen, jxdn, Fall Out Boy and JoJo, among others.

The firm also elevated Gabi Hollander to publicist and Kelsey Lewis to junior publicist. Along with Desai, both have been with Full Coverage since its September 2019 founding.

Dani Chavez was hired as marketing manager at artist management company YMU in the dance space. She reports to the company’s marketing head SuzAnn Brantner.

Based in New York, Chavez was most recently head of digital at Ultra Records, where she oversaw releases from Sofi Tukker, Icona Pop, Steve Aoki, Black Coffee and more. She previously worked for hip-hop podcaster Reggie Ossé (a.k.a. Combat Jack) and at Shelter PR.

Butkus was most recently director of acquisition marketing at the Discovery streaming products discovery+ and GOLFTV. He has also held marketing roles at ESPN and Nestlé.