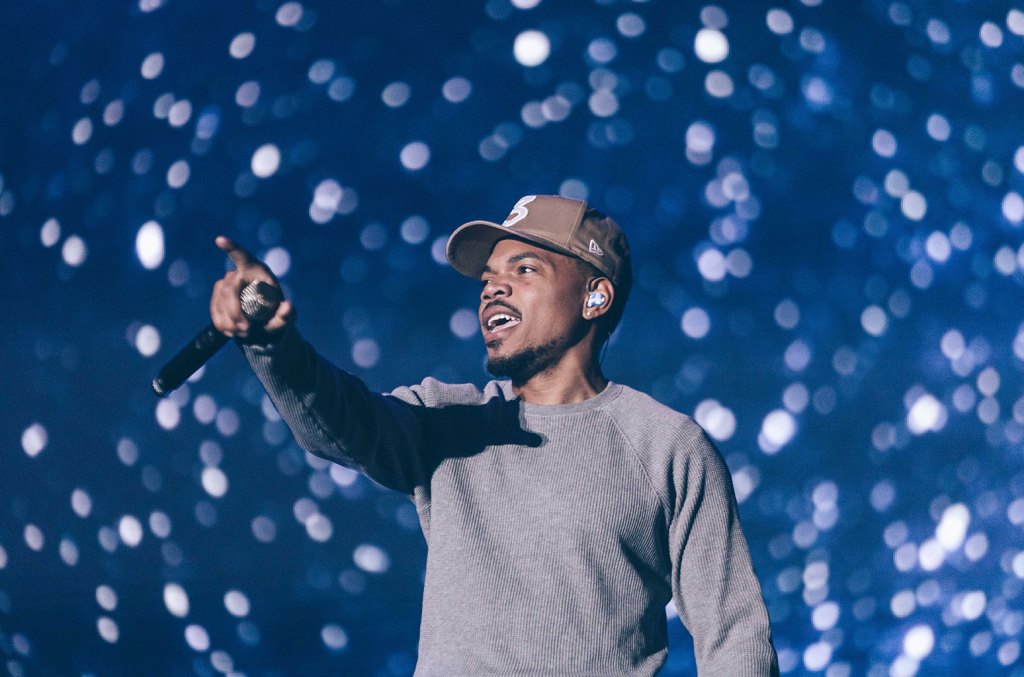 Chance The Rapper lends a hand to Nelly‘s hip-hop-country crossover narrative with the rapper’s country-rock cover performance of “Hot in Herre.”

During a sneak peek of Jimmy Fallon’s new music and comedy variety game show series That’s My Jam on Thursday (Dec. 30), Chance pulled the lever and landed on the musical genre challenge, where the participant gets a song and completely different genre that they have to sing it in. When the screen selected “Hot in Herre” and “country-rock,” the Chicago MC took the mic and remixed the song with an extra twang (and fake Southern accent) that the Country Grammar star would certainly approve of.

Alessia Cara, who was partnered with Josh Groban in the competition series, bopped her head and clapped her hands to Chance’s performance while perched at the piano, while Chance’s partner Joseph Gordon-Levitt was left stunned at his seat.

“Never in my life did I think that was gonna work!” Fallon, who got up mid-performance to dance on stage, exclaimed after it was over.

“Hot in Herre” was released as the first single of Nelly’s sophomore album Nellyville in 2002. Written by Nelly and producers The Neptunes, the classic hip-hop track interpolates “Bustin’ Loose” by the Godfather of Go-Go Chuck Brown, which in and of itself proves how adaptable the song is to various genres. “Hot in Herre” hit No. 1 on the Billboard Hot 100 and won the 2003 Grammy Award for best male rap solo performance.

“Country?” Groban questioned, puzzled. “It works!” Nelly’s country sensibilities have certainly worked for him in the past as well as the present. In August, he talked to Billboard about his eighth studio album Heartland, which he calls a “country-inspired” project and features a reunion with Florida Georgia Line as well as collaborations with Blanco Brown, Breland, Kane Brown and Darius Rucker. Heartland broke in the top 10 of Billboard‘s Top Country Albums chart in September.

Watch Chance’s performance of “Hot in Herre” below before the full That’s My Jam episode airs on Monday, Jan. 3 on NBC at 9 p.m. ET.