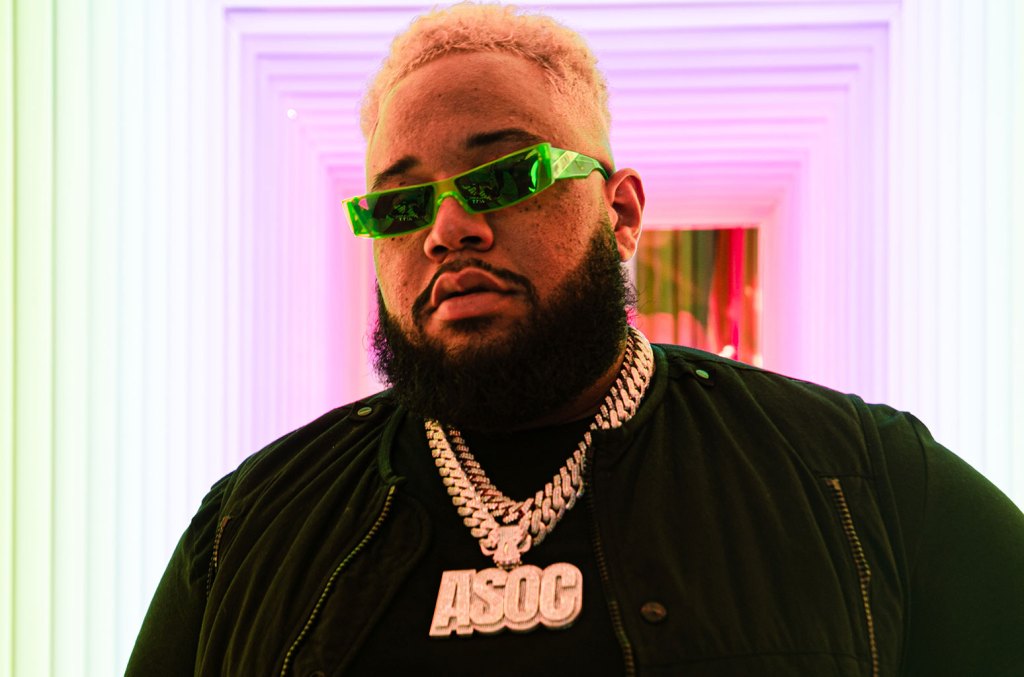 Carnage hits No. 1 on Billboard‘s Hot 100 Producers chart (dated July 2), ruling as the top producer in the U.S. for the first time, thanks to his work on Drake‘s new album, Honestly, Nevermind.

Carnage (real name Diamante Blackmon) produced or co-produced five songs on the 14-track set, which launches at No. 1 on the Billboard 200 with 204,000 equivalent album units earned, according to Luminate. His highest entry on the Billboard Hot 100, Drake’s “Sticky,” which he solely produced, debuts at No. 6, powered by 27.8 million official U.S. streams.

Here’s a look at all five of Carnage’s production credits – all on songs by Drake from Honestly, Nevermind – on the latest, July 2-dated Hot 100.

Carnage (who has also produced hits under the moniker GORDO) has been churning out Billboard-charting hits for almost a decade, although his credits on Honestly, Nevermind spark his first appearances on the Hot 100. He’s also earned two entries on the Hot R&B/Hip-Hop Songs chart as a recording artist: “Bricks,” featuring Migos (No. 48, 2015), and “I Shyne,” with Lil Pump (No. 49, 2018).

The weekly Hot 100 Songwriters and Hot 100 Producers charts are based on total points accrued by a songwriter and producer, respectively, for each attributed song that appears on the Hot 100; plus, genre-based songwriter and producer charts follow the same methodology based on corresponding “Hot”-named genre charts. As with Billboard‘s yearly recaps, multiple writers or producers split points for each song equally (and the dividing of points will lead to occasional ties on rankings).

The full Hot 100 Songwriters and Hot 100 Producers charts, in addition to the full genre rankings, can be found on Billboard.com.