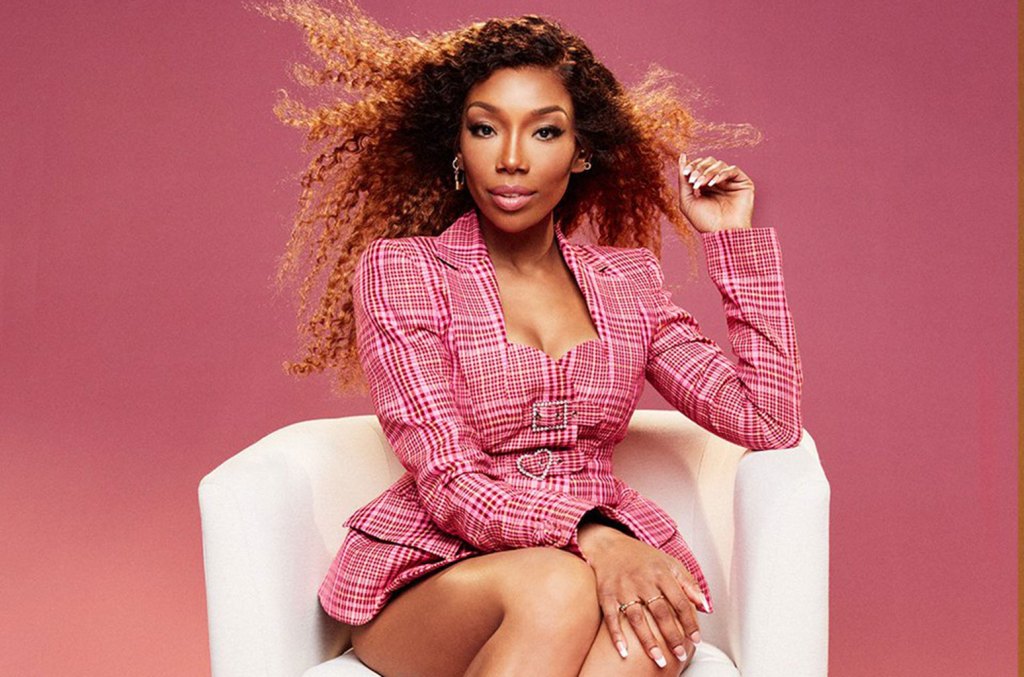 Impossible things are (still) happening every day! Brandy is officially stepping back into her glass slippers as Cinderella for the upcoming Descendants spinoff, The Pocketwatch.

The movie musical is being developed for Disney+ and will exist in the same universe as the Descendants trilogy, which aired on the Disney Channel from 2015 to 2019.

The Pocketwatch will tell the story of Red, the daughter of the Queen of Hearts and Chloe, the daughter of Cinderella and Prince Charming. According to a report by Variety, the two girls “cross paths at a momentous celebration in the kingdom of Auradon when unexpected chaos breaks out. In order to prevent an impending coup, they must join forces to travel back in time, via a magical pocket watch created by the Mad Hatter’s son, to stop an event that would lead to grave consequences.”

Brandy shared her excitement at the news via Instagram on Monday (Nov. 21), and wrote, “So excited to join this amazing cast and reprise my role as #Cinderella in the #DisneyDescendants sequel The Pocketwatch. Thank you to my @disney and @disneyplus fam … It’s Still Possible.”

Rodgers & Hammerstein’s Cinderella recently marked its 25th anniversary with an ABC reunion special that found Brandy reminiscing about the special bond she formed with the late Whitney Houston while making the beloved TV musical (which was incredibly diverse for its time) and also brought together cast members Paolo Montalbán, Bernadette Peters, Jason Alexander, Whoopi Goldberg, Victor Garber and Veanne Cox.