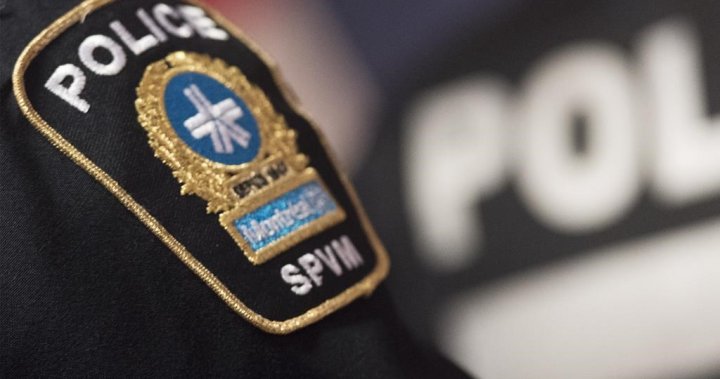 A four-year-old boy is in critical condition after he was struck by a vehicle in Montreal’s Outremont borough.

Montreal police say the collision occurred around 8:40 a.m. in an alleyway off Bloomfield Avenue near Lajoie Avenue.

Const. Jean-Pierre Brabant said the young boy was conscious when he was rushed to hospital. He remains in critical condition.

The driver, a woman in her 40s, was treated for shock at the scene.

Investigators from the accident squad are on their way and will try to determine what exactly happened, according to Brabant.

Bloomfield Avenue is closed off to traffic between Lajoie and Bernard avenues.