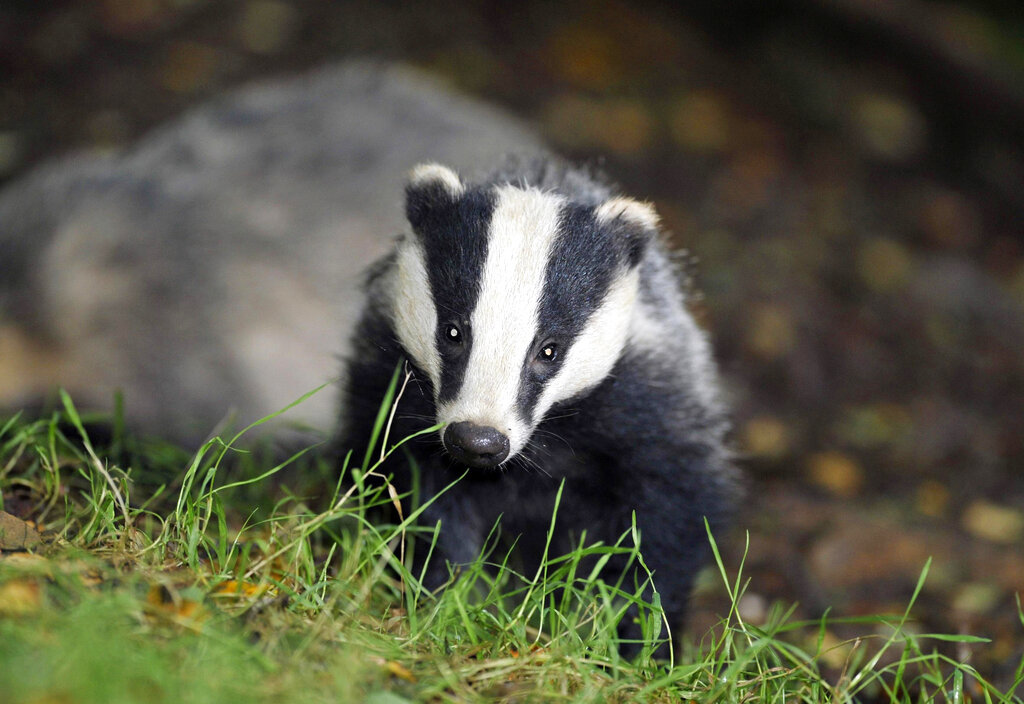 HANG ON TO YOUR (BOWLER) HATS. A 1961 René Magritte painting is set to hit the block at Sotheby’s London in March with an estimate in excess of £45 million (about $60 million), Angelica Villa reports in ARTnews. Backed with a guarantee, it is positioned to trounce the artist’s previous auction record of $26.8 million, which was set in 2018 , also at Sotheby’s. The work is a classic, L’empire des lumières, showing a tranquil blue sky above a street and house cloaked in darkness, a streetlight glowing at its center. It has been in the same collection for 60 years. Though noted Magritte collector Wilbur Ross is no longer the United States secretary of commerce, it’s still a big moment for the artist, with a new biography out, Magritte: A Life, by Alex Danchev with Sarah Whitfield. In the New York Times, Deborah Solomon termed it “accessible, factually reliable and . . . free of the inflated heft of so many recent biographies.”

HEADING HOME. New York’s Rubin Museum of Art is returning two wooden sculptures to Nepal after research determined that they had been stolen and smuggled out of the country, Zachary Small reports in the New York Times. A nonprofit, the Nepal Heritage Recovery Campaign, first raised issues about the centuries-old works. They are the latest in a string of objects the group has been involved in identifying as potentially stolen that museums have repatriated, Small notes, citing recent cases involving the Metropolitan Museum of Art and the Dallas Museum of Art.

A miniature stable that Banksy secretly deposited at a village theme park in Great Yarmouth, England, last summer as part of his “Great British Spraycation” series will be sold at Anderson & Garland Auctioneers in Newcastle. Its owners said they were parting with it because of concerns about being able to safeguard it. A replica will take its place. [BBC News]

It’s the curious case of the catfish connoisseurs. Four Instagram accounts have been exposed for claiming to belong to Italian contemporary art collectors who do not exist. Lawyers are looking into the matter. [Artnet News]

Sigg Art Foundation, a new nonprofit founded by Swiss collector Pierre Sigg and led by curator Sacha Guedj-Cohen, will focus on funding residencies for artists. First up is a program in Al-Ula, Saudi Arabia, whose 2022 residents include Petra Cortright and Louisa Gagliardi. [ARTnews]

Curator Kelli Morgan, a professor of the practice and the inaugural director of curatorial studies at Tufts University in Massachusetts, argues that museums need to be more engaged in addressing race. “The reality is: we are not actually teaching critical race theory at all in America’s educational system,” she says. [The Art Newspaper]

The critic and curator Hilton Als profiled director Apichatpong Weerasethakul, writing that “he is contemporary cinema’s preeminent poet of place and of dislocation,” and that he “produces a cinema in which dreams and politics converge.” [The New Yorker]

The American Folk Art Museum in New York has received its 11th painting by the great portrait painter Ammi Phillips, who plied his trade while traveling around the northeastern U.S. in the 19th century. The gift—a depiction of a young boy dating to around 1815—comes from collectors Lucy and Mike Danziger. [The Art Newspaper]

DIG IT. A badger reportedly unearthed a trove of ancient Roman coins while hunting for food in a cave in northwestern Spain, which were then discovered by a local man who tipped off archaeologists, according to CNN. The more than 200 coins date from the 3rd to the 5th century. “When we arrived we found the hole that led to the badger’s nest, and the ground around it full of coins,” archaeologist Alfonso Fanjul said. Someone find that badger and give it a feast! [CNN]