B.C. RCMP say incident outside mosque was not a racially-motivated hate crime 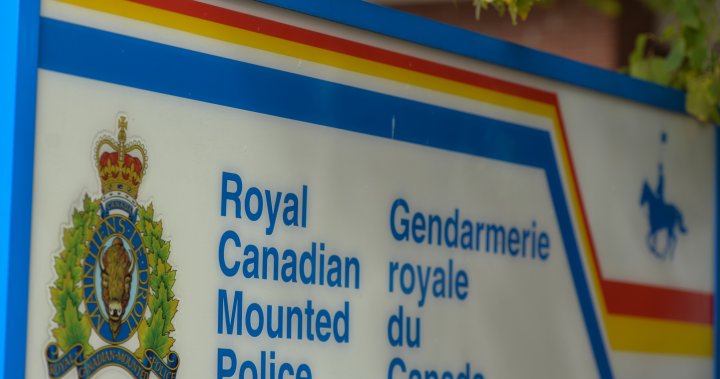 Police in British Columbia say an episode involving a vehicle outside a mosque that had been called a “disturbing incident” directed at the Muslim community was not a racially-motivated hate crime.

A news release Saturday from the Surrey RCMP says the two suspects are teenagers who belong to the Muslim community and are co-operating with the investigation.

RCMP had received a report Wednesday night alleging someone in a moving vehicle had thrown water at three pedestrians and minutes later the automobile veered off the road and almost struck one of the people walking.

The National Council of Canadian Muslims, the B.C. Muslim Association, had said it was “gravely concerned.”

Police say next steps to resolve the matter may involve the BC Prosecution Service or a restorative justice approach outside the courts that “would allow all parties to come together and express the impacts that this incident had on them and the greater community.”

Assistant Commissioner Brian Edwards of the Surrey RCMP says this incident shows the importance of reporting all disturbances to the police so they can be fully investigated.