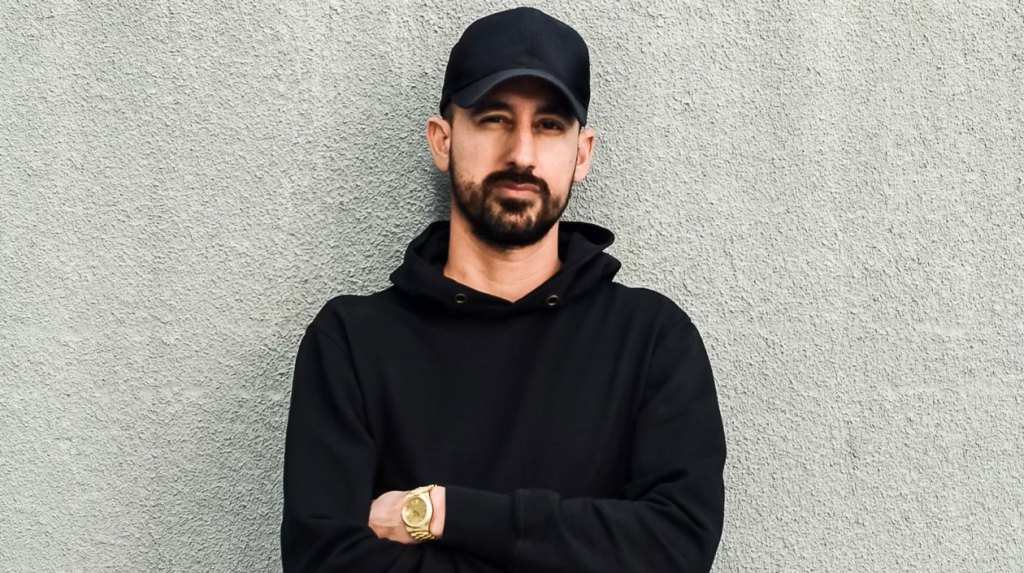 Warner Music fixture Aton Ben-Horin has been promoted to executive vp, global A&R for the Atlantic Records Group, the company announced on Tuesday (March 15). In addition to the elevated gig at ARG, home to its namesake along with Elektra and Big Beat, Ben-Horin has launched a venture with WMG publishing arm Warner Chappell.

He reports to Atlantic chairman & CEO Craig Kallman and is based in Los Angeles. Members of Ben-Horin’s A&R team have also been promoted, including senior directors Andrew Grant, Adam Grossman and Alex Soifer, as well as manager Pam Charbit.

Ben-Horin has ten years under his belt at WMG and was most recently global vp of A&R at the label group, having risen to that position in 2016. Signings under his watch include Alec Benjamin, Bhad Bhabie, Jax and Goody Grace, among others, and recent successes include Ava Max’s “Kings & Queens,” Cardi B’s “Ring,” and Tiësto & Karol G’s “Don’t Be Shy.” In the past, his A&R acumen has contributed to hits by Flo Rida (“My House”), David Guetta (“Hey Mama”) and Jason Derulo (“Talk Dirty”).

He’s also owner and CEO of Plush Recording Studios and Plush Management LLC, which boasts a roster including JVKE, Johnny Goldstein, Carl Falk, Jesse Saint John, The Monarch, Jakke Erixson. Ben-Horin also enjoys a career as a DJ and before WMG, he held roles with The Agency’s production team.

“Aton is one of the most gifted and inspired A&R people in our business,” said Kallman. “He can not only hear a hit, he knows how to make a hit – pulling all the elements together that turn a song into a smash. His wide-ranging experience as a musician, songwriter, DJ, producer, studio owner, and manager gives him rare, multi-faceted expertise and insight across both the creative and business worlds.”

Ben-Horin added his thanks for continuing his journey at WMG and gave props to his staff and bosses Kallman and Julie Greenwald, Atlantic’s chairman and COO.

“It’s home to some of the most brilliant artists and innovative thinkers in the industry. The Atlantic roster is filled with incredible talent, and I’m continuously inspired by the music we’re creating together. I want to congratulate my amazing team on their well-deserved new posts. I also want to thank Craig and Julie for their belief and support in this exciting new chapter.”