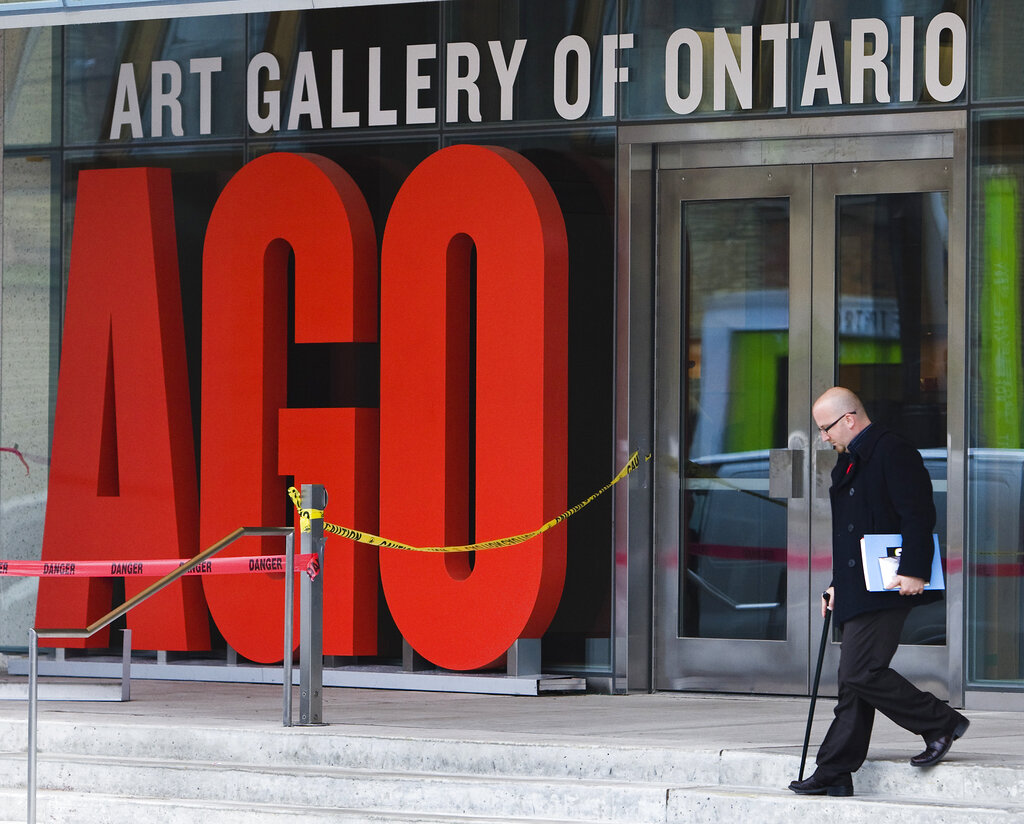 EXPANDING HORIZONS. Because of supply chain issues, the Albright-Knox Art Gallery in Buffalo, New York, said that it anticipates unveiling its hotly anticipated OMA-designed expansion in the first half of 2023, rather than later this year, as originally planned, the Buffalo News reports. The cost of the $168 million project will jump by as much as $20 million. The paper also notes that the museum will close its temporary Albright-Knox Northland branch in June, when its lease expires. It opened it in early 2020, after shuttering for construction. North of the border, in Toronto, the Art Gallery of Ontario is planning a CA$60 million (about US$47.1 million) expansion of its own, which would add space for contemporary art, according to the Globe and Mail. The paper also has a deep dive on how the Vancouver Art Gallery‘s efforts to build a new home got a much-needed burst of energy from a CA$100 million (US$78.6 million) donation.

IN THE SPOTLIGHT. This will be a big year for Australian Aboriginal Art, the Financial Times argues, with high-profile museum and gallery shows on deck, and Sotheby’s presenting a dedicated sale in New York. “This is art from the oldest surviving culture in the world, made by a population that has lived sustainably for millennia,” curator Hetti Perkins told the FT. “These artists can show us the way forward.” Meanwhile, the Guardian takes a look at an exhibition at the South Australian Museum in Adelaide, Australia, on early works from the famed community of artists in Balgo, Australia. They went missing in the 1980s and were only recently rediscovered—”spat back out by the universe,” as one expert put it. They are glorious.

One of the last remaining memorials in Hong Kong to those who died in the 1989 Tiananmen Square protests—calligraphy painted on a street outside a University of Hong Kong dorm—was covered up over the weekend. The school said it was a matter of routine maintenance. [BBC News]

Another supply chain item! Frieze Los Angeles, which runs next month, has nixed its plans for a free sculpture show in a Beverly Hills park because some of the planned works have been delayed in transport. Difficulty lining up installers amid the omicron surge was also a factor, according to a fair rep. [Los Angeles Times]

The Verborgene Museum exhibition space in Berlin, which aimed to raise the profile of little-known women artists, has closed because of financial difficulties. Its archive has gone to the Berlinische Galerie. [The Art Newspaper]

A 1994 portrait of Princess Diana by Nelson Shanks sold for $201,600 at Sotheby’s, demolishing its $20,000 high estimate. The piece was the result of more than 35 hours of her sitting for the artist. [The Wall Street Journal]

Photographer Sandro Miller captured actor John Malkovich in the guise of stars of famous images: as Pablo Picasso in an Irving Penn shot, as Andy Warhol in one of his “fright wig” self-portrait, and many more. [Daily Beast]

BEAUTY AND THE BEAST. The Royal Academy of Arts in London is currently hosting a show that looks at artist Francis Bacon’s depictions of animals. For the New York Times, reporter Alex Marshall asked disparate types of animal experts—a primatologist, a bullfighter—to share their views on one Bacon each. Discussing the artist’s Second Version of Triptych 1944 (1988), which is populated by monstrous little alien organisms, chef Fergus Henderson offered a candid opinion. “These works always remind me of chickens and testicles—unfriendly ones,” he said. “Both of these make appearances in my kitchens, but not in this way. I am not often accused of being squeamish, but it’s the drippiness here that rather puts me off.” [The New York Times]