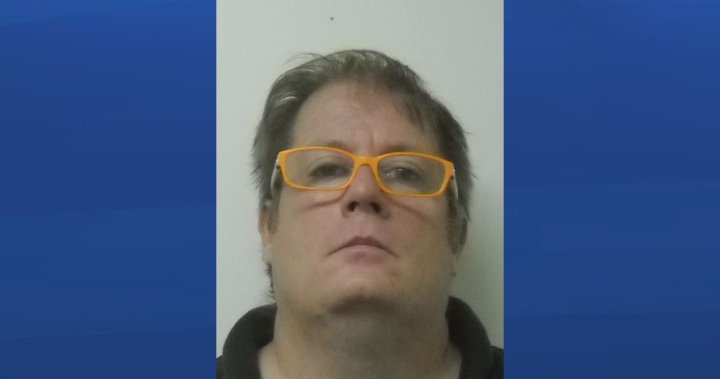 According to court documents, a Saskatchewan man was described by his ex-wife as “emotionally and psychologically abusive” before allegedly fleeing with his daughter.

Saskatchewan RCMP are on the hunt for Michael Gordon Jackson who is charged with abduction in contravention of a custody order.

RCMP are conducting a search for Michael, and Sarah, his seven-year-old daughter with ex-wife Mariecar Jackson.

In 2019, the court gave Michael and Mariecar joint custody of Sarah. Her primary residence is with Mariecar.

Justice Wayne McIntyre found that “given Michael’s views that his opinion is the only one that counts…I am of the view that joint custody will only work so long as Mariecar has the final say on all matters.”

Michael appeared on Live with Laura-Lynn on Rumble in early January, speaking with the host about how he does not want his daughter to be vaccinated against COVID-19.

She wants those who may know where Michael and Sarah are to come forward to the RCMP.

“This is about the wellbeing of my daughter. I don’t know where she is. I don’t know if she’s eating well,” Mariecar told Gormley.

Michael has a son from a previous relationship. The court documents state he pleaded guilty to harassing his son and his son’s mother and received a discharge.

Court documents reveal there were a number of times Michael hadn’t returned his daughter to Mariecar when he was scheduled to.

On one occasion, Mariecar obtained an order without notice which included a police assist to have Sarah returned to her care.

A retired RCMP officer said this particular case is disheartening due to the length of time Mariecar has been away from her daughter.

Sherry Lee Benson-Podolchuk’s best advice for anyone helping Jackson is to turn him in.

“When you’re helping someone who is a fugitive, you’re going to be charged. And if anything happens to that child, you can be charged,” Benson-Podulchuk said.

Benson-Podulchuk added that while it would be difficult to do so with a young child, there is a possibility Michael was able to “sneak” across the border with Sarah.

RCMP stated on Friday that this incident does not meet the criteria for an Amber Alert.

Benson-Podulchuk said she’s surprised the RCMP didn’t put out an Amber Alert in this case, and without all the details she’s unsure why they didn’t.

“He had spoken about taking her away because he didn’t want her to get vaccinated and had shared his plan, so that to me would be a trigger of this needs to be an Amber Alert and taken very seriously.”

With the added stress of COVID-19, Benson-Podulchuk explained the situation as polarizing.

“You pile that on to somebody who is very opinionated and determined not to have his daughter vaccinated, then this is a possible outcome that you have an abduction — the planning, the preparation and now we are trying to play catch up,” she added.