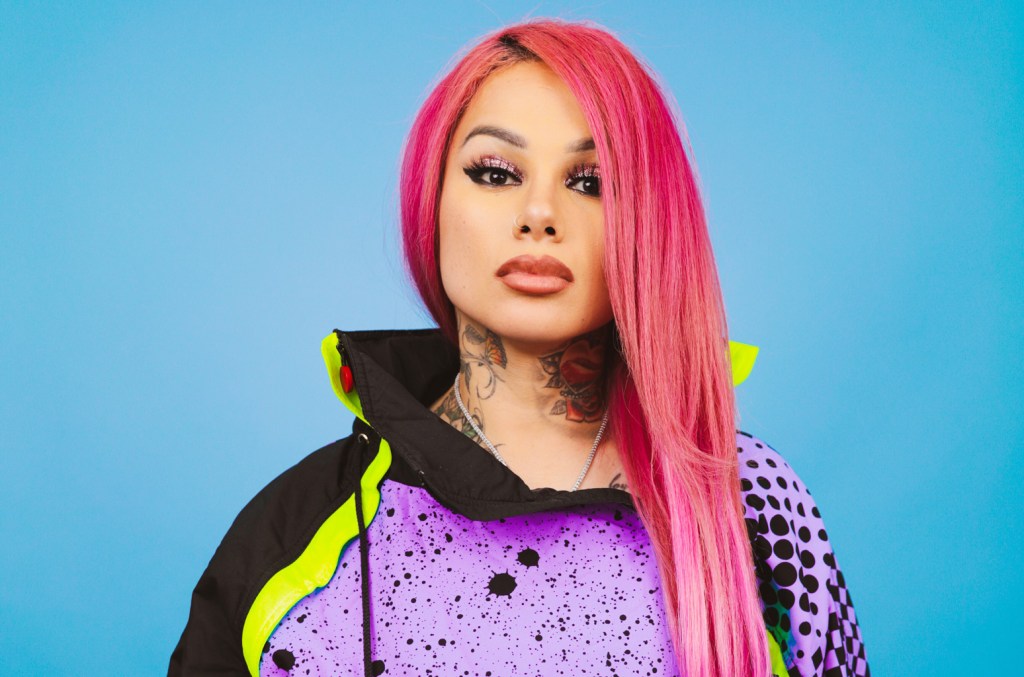 From career milestones and new music releases to major announcements and more, Billboard editors highlight the latest news buzz in Latin music every week. Here’s what happened in the Latin music world this week.

Snow Tha Product has unleashed a corrido titled “Cobrar,” along with an accompanying short film, in partnership with Rockstar Energy Drink and The SpringHill Company. The uplifting release celebrates the stories of young game changers who “make a difference in the Hispanic community and bring a ‘new energy’ to the music space,” according to the companies.

In the hip-hop-infused track, Snow narrates witnessing her parents hustle working day and night. Now, she, along with her generation of children of immigrants, are here to collect the debt that is owed to their hardworking parents. “How can I forget if I would see every tear. What’s promised is debt and that debt is mine. I came to collect. I don’t fear anyone. You don’t intimidate me. I’m not shy. I’m not my mother,” Snow categorically raps.

The music video, directed by David Camarena, also showcases stories of others whose parents empowered them to get to where they are today.

“Partnering with The SpringHill Company to bring these stories to life will empower those that need the energy to push forward in their day-to-day,” said Fabiola Torres, general manager and chief marketing officer of the Energy Category, PepsiCo. “Snow was the perfect artist and songwriter for this, as her own story is inspiring.”

Bad Bunny is becoming an Airbnb host for the very first time, inviting select fans to a memorable stay in his iconic big-rig semi-truck that’s been on the road with him for his El Último Tour del Mundo trek. “Being on tour has reconnected me with my fans and the energy they give me during each show in every city we visit is incredible” the chart-topping artist said. “I’m hoping that by hosting guests in my truck I can give them a chance to feel like they’re on tour with me. This truck has played such a big role in the concept of my tour and my last album that I want to share this unique experience with them.”

According to a press release from Airbnb, the trailer will “offer a glimpse inside the artist’s deeply personal space, with inspiration drawn from some of his most popular music videos including a bedroom decked out in florals.” Bunny will open the doors to his truck for three individual one-night stays (April 6, 7 & 8) for two guests each at $91/per night.

In this partnership, Airbnb will make a onetime donation to the Fundación Good Bunny. For more info on how to book this Airbnb, click here.

Prince Royce is hitting the road

The bachata star has unveiled an upcoming 11-date “greatest hits” trek dubbed the Classic Tour, where Royce will not only serenade fans with the songs that have catapulted his career, but also celebrate his decade-long trajectory.

“I am thrilled to be able to share the Classic Tour with all of my fans who have been there for me unconditionally since the very beginning of my career,” the 32-year-old artist said in a statement. “I am still here thanks to you all and this tour is for you. I’m filled with gratefulness.”

Selena: The Movie returns to a theater near you

Starring Jennifer Lopez and Edward James Olmos, Selena: The Movie will return to the big screen in honor of its 25th anniversary. “Mark your calendars and rediscover the incredible story of one of America’s brightest stars,” noted a post on the official Selena Quintanilla Facebook page. “Rediscover a family’s story of dedication, perseverance, and hope in breaking a male-dominated music genre and taking the world by storm.”

The film, which celebrates the legacy of Selena, will be available in theaters nationwide starting April 7. Location and dates will soon be announced.

On the Radar: March

Our second On the Radar of the year features all emerging female acts who are making head-turning music. From singer-songwriter GALE, who’s penned tracks for Christina Aguilera and Anitta, to 15-year-old TikTok phenom Yahritza who is making waves with her first single “Soy El Unico,” the list includes seven emerging female artists you should be listening to.