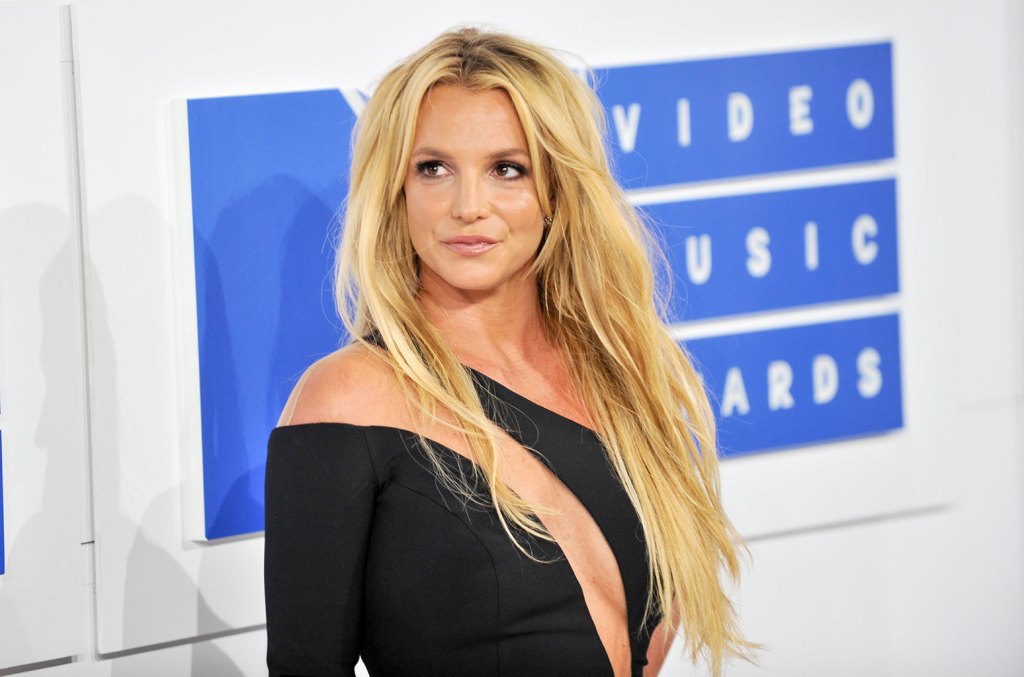 Britney Spears is gearing up to tell her side of the story, according to reports of a $15M book deal that surfaced on Monday (Feb. 21).

Page Six first reported the news of the alleged landmark deal, noting that publishing house Simon & Schuster won a bidding war for a tell-all memoir about the superstar’s career, life and relationship with her family. Variety also reported that the news had been confirmed with a “source close to Spears.”

Representatives for Spears had not responded to Billboard‘s request for comment at publication time.

In January, the pop star’s sister, Jamie Lynn Spears, released a memoir, Things I Should Have Said — which fueled a very public war of words between the two on social media and in interviews, and led to Britney’s attorney issuing a “cease and desist from referencing Britney derogatorily” throughout Jamie Lynn’s promotional campaign.

“We write with some hesitation because the last thing Britney wants is to bring more attention to your ill-timed book and its misleading or outrageous claims about her,” the letter read. “Although Britney has not read and does not intend to read your book, she and millions of her fans were shocked to see how you have exploited her for monetary gain. She will not tolerate it, nor should she.”

The letter stated, “Britney was the family’s breadwinner and she also otherwise supported you. Publicly airing false or fantastical grievances is wrong, especially when designed to sell books. It is also potentially unlawful and defamatory.”

At the time, Jamie Lynn’s attorney called the threats of litigation “inflammatory” and “disappointing,” and in his response said the cease-and-desist letter “fails to specify any legal wrongdoing whatsoever,” noting that “had you taken the time to read the book prior to sending your letter, you would know that the book is not about Britney, but instead about Jamie Lynn’s own experience.”

Spears hinted just ahead of Jamie Lynn’s release that she just might begin writing her own book, with an Instagram post showing a typewriter and the caption  “Shall I start from THE BEGINNING???”

Spears recently revealed that she was invited to join Congress members Charlie Crist (D-Fla.) and Eric Swalwell (D-Calif.) in a meeting to discuss her experience in her 13-year conservatorship and “to describe in your own words how you achieved justice.”

“There is no doubt that your story will empower countless others outside the millions that are already inspired by you and your art,” an official letter from the Congress of the United States read. “Please know that you have absolutely no obligation to do anything more but fight for yourself, but if you are willing we would appreciate learning more about the emotional and financial turmoil you faced within the conservatorship system.”