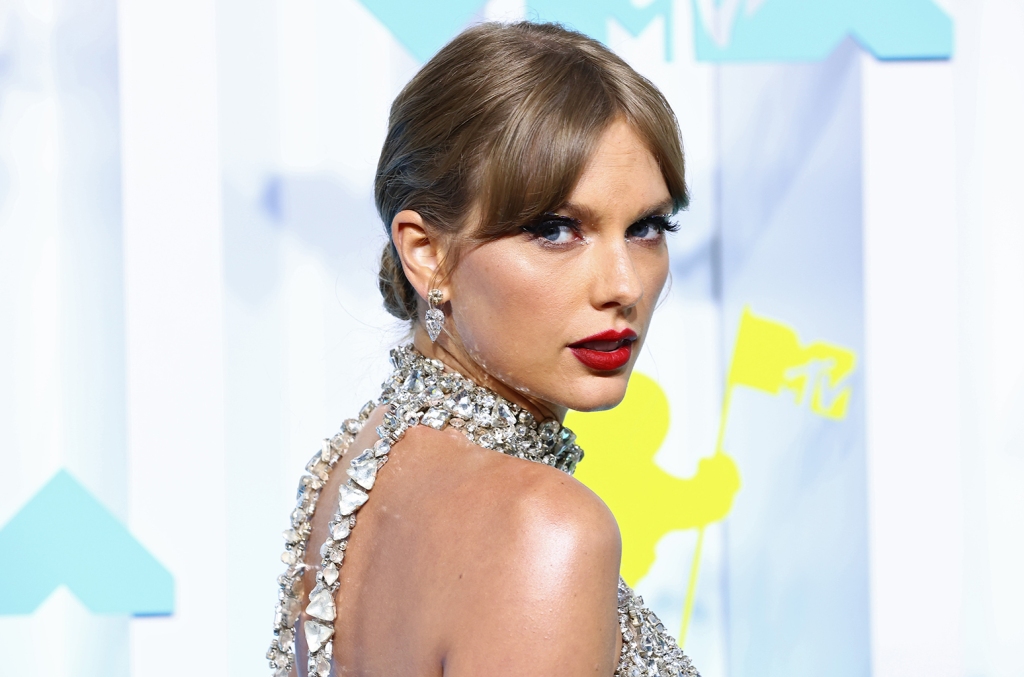 Taylor Swift’s “Anti-Hero” (EMI) is a top guy after all. The lead track from Swift’s tenth and latest studio album, Midnights, racks up its fourth consecutive week atop of the U.K. chart.

It’s the first time any Swift song has led the Official U.K. Singles Chart for an entire month.

“Anti-Hero,” which enjoys a lift from a new cut by Bleachers, the solo project of Midnights producer Jack Antonoff, remains the most-streamed song of the week in the U.K., according to the Official Charts Company.

Nigerian artist Rema bags his first top 10 appearance on the Official Singles Chart, published Nov. 18, with “Calm Down” (via Mavin), up 16-10. The Afrobeats star earns his new career high following the release of a remix featuring Selena Gomez.

The highest new entry this week belongs to Bugzy Malone & TeeDee with “Out of Nowhere” (Bsomebody), new at No. 18; while Brit Award-winning grime star Stormzy scores his 27th U.K. top 40 single with “Firebabe” (0207/Merky), new at No. 26; and Burna Boy’s starts at No. 31 with “Alone” (Def Jam/Hollywood/Roc Nation), the Afrobeats artist’s ninth top 40 appearance.

The festival season is just around the corner, and Mariah Carey’s evergreen hit “All I Want For Christmas Is You” (Columbia) has arrived like clockwork, lifting 36-36 on the Official U.K. Singles Chart.

Finally, following his Nov. 5 induction into the Rock And Roll Hall of Fame, Eminem’s 2005 hit “Mockingbird” (Interscope) reenters the chart. The track, which originally peaked at No. 4, returns at No. 38.