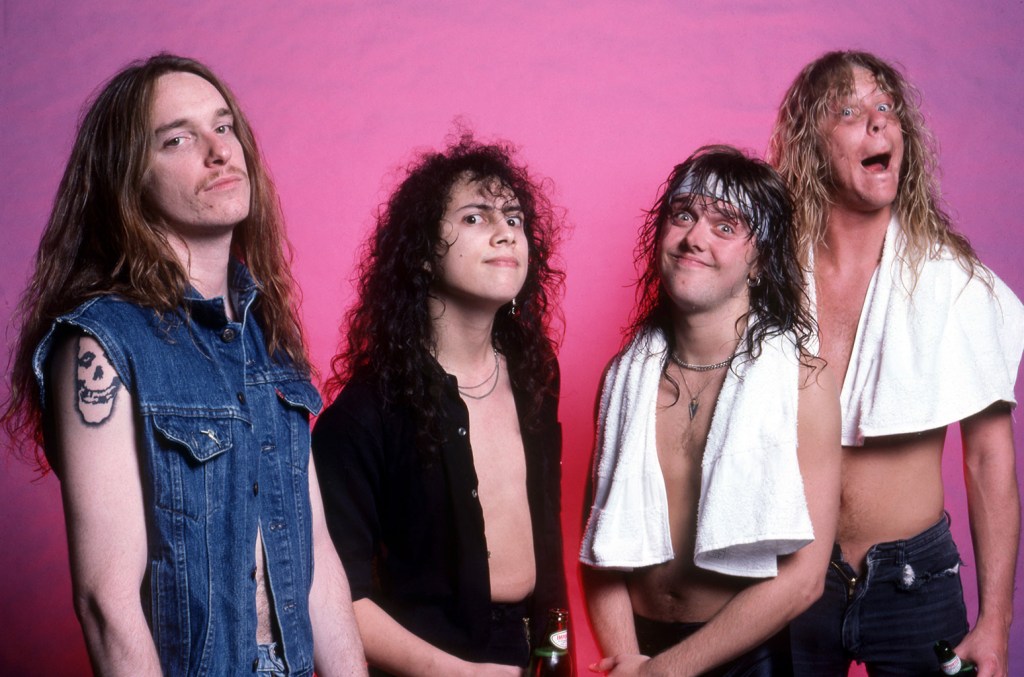 First Kate Bush, now Metallica is set for a monster return on the U.K. singles chart – all thanks to Stranger Things.

The Bay Area metal legends are on the rise with “Master of Puppets,” which has sprouting wings ever since Eddie Munson ripped out a guitar solo in season four.

The title track for their third album from 1986, “Master of Puppets” blasted to No. 47 for its first appearance on the latest Official U.K. Singles Chart. And based on sales and streaming data from the first 48 hours in the chart cycle, it’s trending up.

Stranger Things produced chart magic for Kate Bush, who busted three chart records when “Running Up That Hill” reached No. 1 on the Official Singles Chart, some 37 years after release. “Running” logged three weeks at the summit, and dips 1-3 on the most recent survey.

Meanwhile, Scottish electronic production duo LF System is on track for a second week at No. 1 with “Afraid To Feel,” which leads the chart blast.