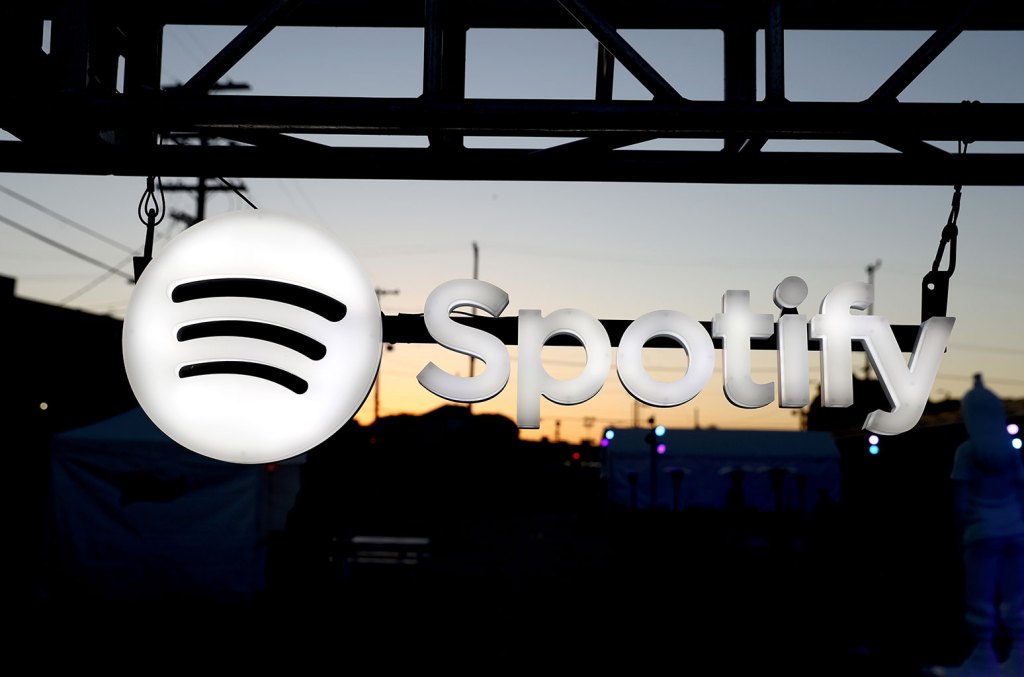 A federal judge has once again rejected Spotify’s efforts to shield its CEO Daniel Ek from being deposed in a copyright lawsuit over Eminem’s music, ruling that she had “little difficulty” in doing so.

In a decision handed down Friday (July 15), U.S. District Judge Aleta A. Trauger upheld a March ruling by a lower judge that said Ek would need to sit for a deposition in the case — which claims that Spotify streamed Eminem’s music “billions of times” without obtaining the proper mechanical licenses.

Spotify had asked Judge Trauger to overturn the decision and only force Ek to be deposed if the case reached a later stage. Among other things, the streamer argued that the earlier ruling failed to consider whether another Spotify exec could stand in as a “less burdensome alternative witness” to Ek.

But the judge was unswayed, saying she had “little difficulty rejecting Spotify’s argument” because the lower judge had, in fact, analyzed the burden a deposition would place on a high-level executive.

“The Magistrate Judge … acknowledged those very considerations and … concluded that an appropriate balance could be reached by allowing a time-limited, remote deposition of Ek that could be completed from virtually anywhere on Earth in less than half a day,” Judge Trauger wrote.

A rep for Spotify didn’t immediately return a request for comment on Monday.

The case was filed in 2019 by Eminem’s publisher, Eight Mile Style, over allegations that Spotify failed to secure mechanical licenses for hundreds of the rapper’s songs. The 2018 passage of the Music Modernization Act was designed to fix that problem, but Eight Mile Style said the company had essentially ignored the law’s requirements and was still on the hook for infringement.

When Eight Mile Style asked to depose Ek, Spotify argued the company was merely trying to drag him into a deposition simply to “harass and annoy” him. The company said he was not personally involved in “day-to-day” licensing operations at issue in the case and that he was too busy to participate.

But in March, U.S. Magistrate Judge Jeffery S. Frensley ruled that the executive would need to find the time.

“Undoubtedly Mr. Ek has a full schedule [and] the Court credits Spotify’s assertion that he is very busy indeed,” Magistrate Judge Frensley wrote at the time. “Yet, the issue of proper licensing relationships with the artists whose work comprises the entirety of Spotify’s business and its sole product is surely also a matter of importance to Spotify, worthy of some of Mr. Ek’s time and attention.”

It remains unclear exactly when Ek might be deposed. Key motions in the case are due in July 2023, and the Spotify CEO will likely be deposed well before then. A trial had been set for September 2023, but Judge Trauger ruled last month that the timeline was “not realistic” and pushed back the start date indefinitely.