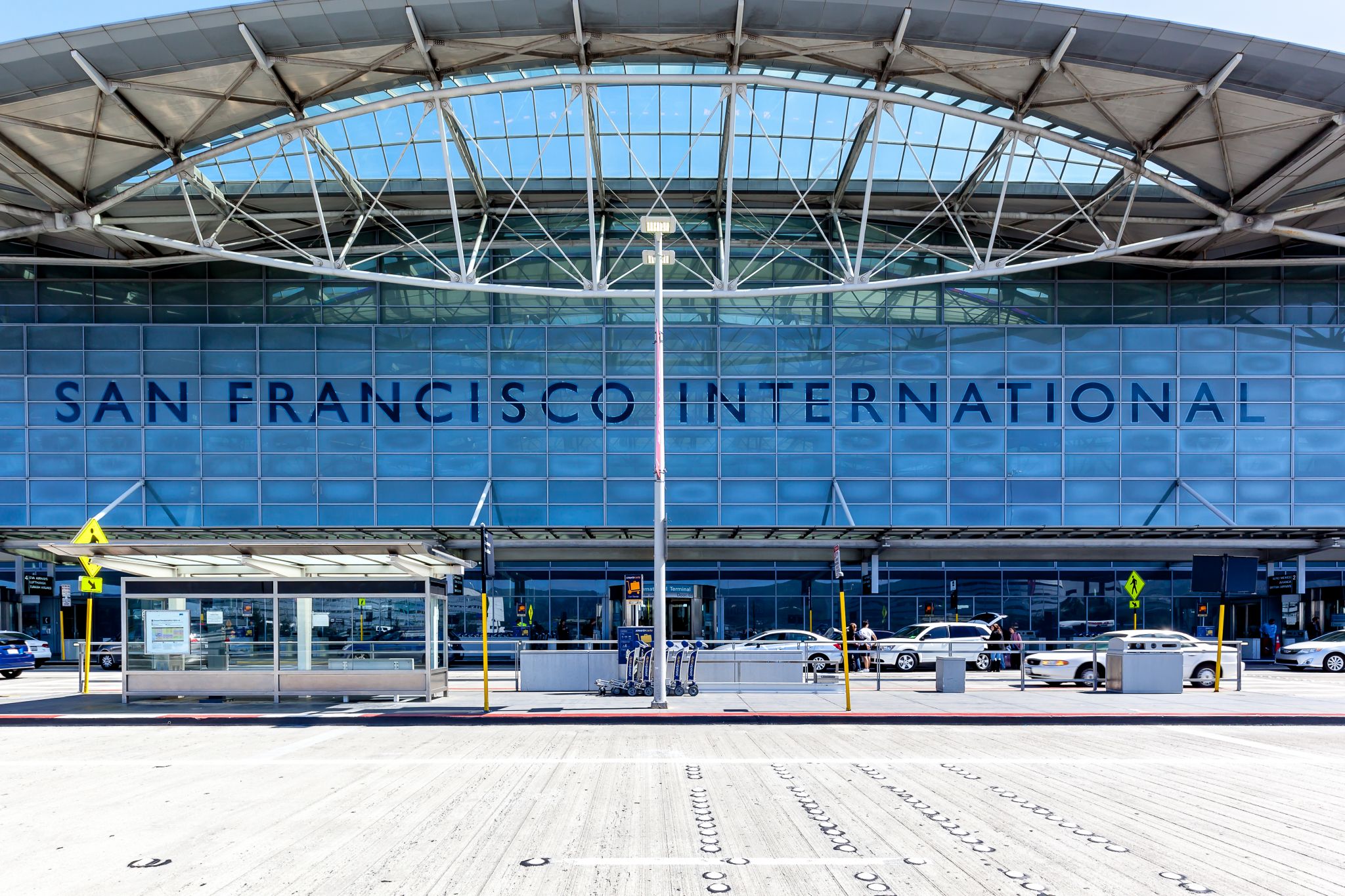 LATEST July 16, 6:45 a.m. Operations have resumed at SFO’s international terminal after a “possibly incendiary” was discovered on Friday night. Once San Francisco police finished searching the terminal, people were let back in around midnight.

“The SFPD EOD [Explosive Ordnance Disposal] Unit safely removed several suspicious packages that were in question from the airport making the terminal safe to resume normal operations,” SFPD said in a statement. “Airport employees and passengers are allowed to enter all airport terminals. At this time there is no arrest to mention, which remains an active investigation. Anyone with information is asked to contact the SFPD at 415-575-4444 or text a tip to TIP411 and start the message with SFPD.”

There are still residual delays at SFO, so be sure to check your flight status if you have a trip planned Saturday.

The airport tweeted that vehicles are now allowed to exit international garages, however.

July 15, 9:40 p.m. The international terminal at the San Francisco International Airport is being evacuated, the airport announced on social media Friday night at 9:28 p.m.

Due to ongoing police activity the Int’l Terminal is being evacuated. Please avoid the International Terminal until further notice. AirTrain and BART service are suspended. Passenger drop-off and pick-up only at the Domestic Terminals. More updates to be come.

SFPD confirmed the evacuation, saying “at approximately 8:15 p.m. officers assigned to SFO received a report of a bomb threat. Officers on the scene located a suspicious package and deemed the item possibly incendiary. Out of an abundance of caution the International Terminal of SFO has been evacuated. Additional SFPD resources, which include the SFPD EOD [Explosive Ordnance Disposal] Unit is investigating. Officers do have an adult male detained for this incident.”

Videos on social media showed hundreds of passengers waiting in the area outside the terminal. Many reported getting an emergency alert on their phone about the evacuation.

Not accustomed to receiving this sort of warning! Something major is going down at #sfo https://t.co/l7uwYgIcTX pic.twitter.com/WQe3XWxk4j

SFO international terminal has been evacuated. Due to security concern pic.twitter.com/PnpnG62I9b

The BART station at SFO is closed, the agency tweeted Friday at 8:50 p.m.

There is a station closure at San Francisco Int’l Airport due to police activity. Samtrans bus service is available between Millbrae and SFO in both directions. Samtrans will accept BART tickets as fare.

There will be Samtrans bus service between Millbrae and SFO in both directions while the station is closed. The agency said Samtrans will accept BART tickets as ticket fare.

This is a developing story. We will update it as more information becomes available.