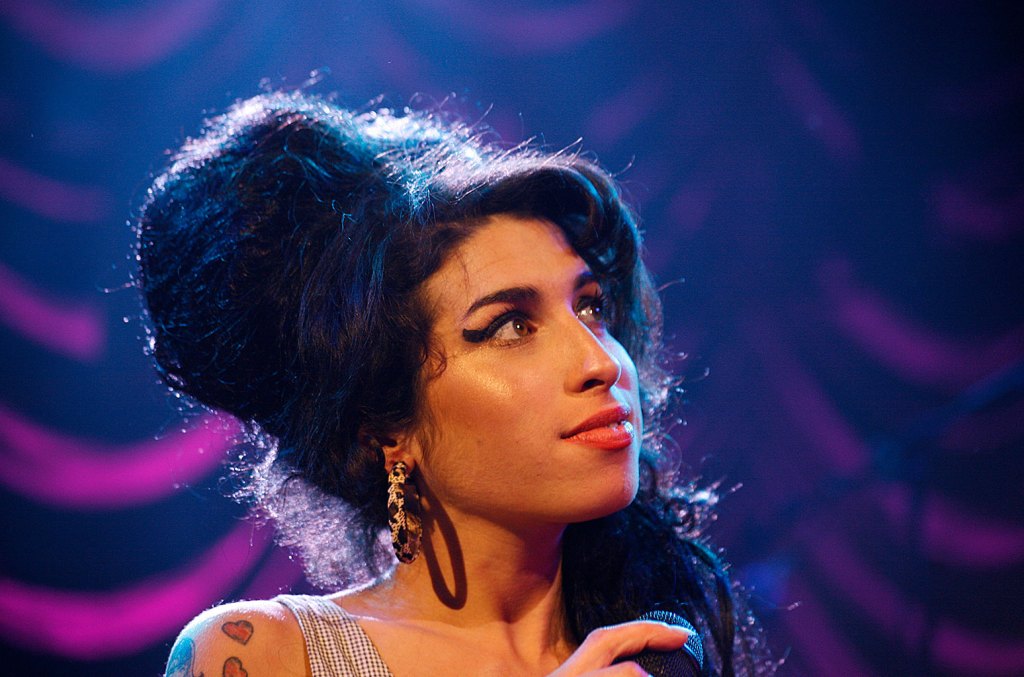 Director Sam Taylor-Johnson has been tapped to helm the biopic about late singer-songwriter Amy Winehouse.

Studiocanal is behind the project, titled Back to Black, which is backed by Winehouse’s estate. Matt Greenhalgh penned the screenplay, with exact plot details currently unknown. A casting search for the onscreen Winehouse is expected to begin soon.

The Grammy-winning singer is best known for her second album Back to Black, which included chart-topping records “Rehab” and “You Know I’m No Good”, among others. The singer, who battled drug and alcohol addiction, died at age 27 from alcohol poisoning.

Studiocanal is producing with Alison Owen and Debra Hayward, alongside Tracey Seaward.

Winehouse’s career and death was the subject of Asif Kapadia’s documentary Amy, which won the best documentary Oscar at the 2016 Academy Awards. There was also a 2021 BBC documentary Reclaiming Amy, which marked the ten-year anniversary of the signer’s death.

Taylor-Johnson directed the first installment of the Fifty Shades of Grey franchise. Taylor-Johnson’s other feature credits include Nowhere Boy and A Million Little Pieces. She is repped by CAA, Brillstein and Sloane Offer.