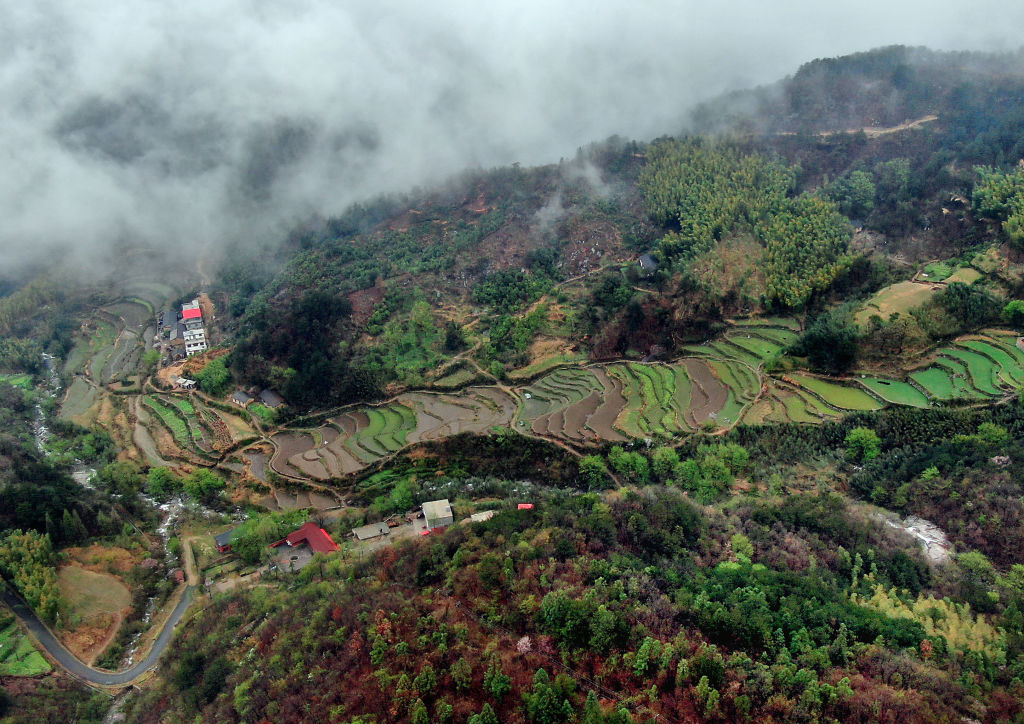 An estimated 3,000-year-old gold mask has been unearthed by archaeologists in central China. It is the first of its kind to be identified dating back to the Shang dynasty (1600–1046 B.C.E.).

Sanxingdui in southwest China is considered to be one of the most important discoveries of the 20th century and is believed to be the center of the ancient Shu Kingdom, dating back roughly 4,800 years. The Shu would have coexisted with the Shang dynasty. The site, which is still being excavated, has yielded troves of gold and bronze artifacts.

According to the director of the Zhengzhou Municipal Research Institute of Cultural Relics and Archaeology, Gu Wanfa, the Henan find indicated that the Sanxingdui artifacts were influenced by Zhongyuan culture. The societies among the Henan region became the basis of modern Chinese civilization.

Unlike the the gold mask from Sanxingdui, however, the Shangcheng mask would have fully covered the face.

“There has been a saying about bubaijinshen, or an imperishable gold body, since ancient times in China. [The gold mask] proves that the concept had existed since the Shang dynasty,” Gu Wanfa told the South China Morning Post.

Additionally, gold leaves and plaques inlaid with turquoise were found in the tombs, along with shell coins and weapons made of bronze and jade.

Until now, few gold objects have been recovered from the Shang dynasty. It is still unclear whether the mask was made locally or acquired through trade.