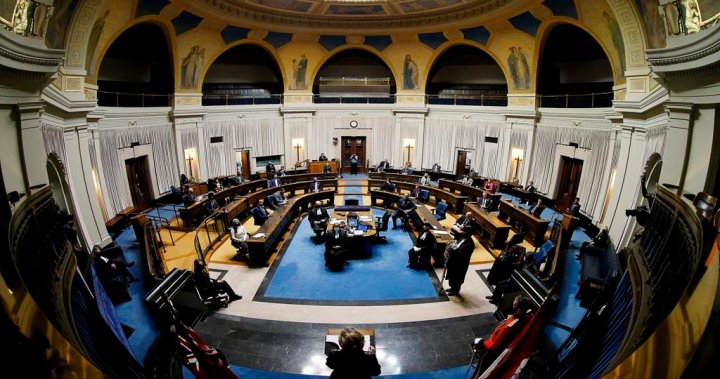 The Manitoba legislature is to return Tuesday with a throne speech outlining the Progressive Conservative government’s agenda for the coming year.

It is to be read by the newly named lieutenant governor of Manitoba, Anita Neville.

Before the autumn break, the government passed several bills into law, including one that sets debt-reduction targets for Manitoba Hydro and caps annual rate increases.

The government says it will keep the utility financially stable, but the Opposition New Democrats argue it will lead to higher-than-necessary rate hikes.

It also gives cabinet new powers to set parameters for hearings held by the provincial regulator.

“In the past year, we have invested in affordability, addressing crime, furthering reconciliation, made strides in reducing wait times for health care and have seen record levels of growth in this province,” Stefanson said in a statement last month when announcing the date of the throne speech.

“As we move forward with this work, we will also invest in education, child care and initiatives to build stronger communities. By working together, we can build a better Manitoba for everyone.”

0:32
Date announced for Manitoba’s Speech from the Throne