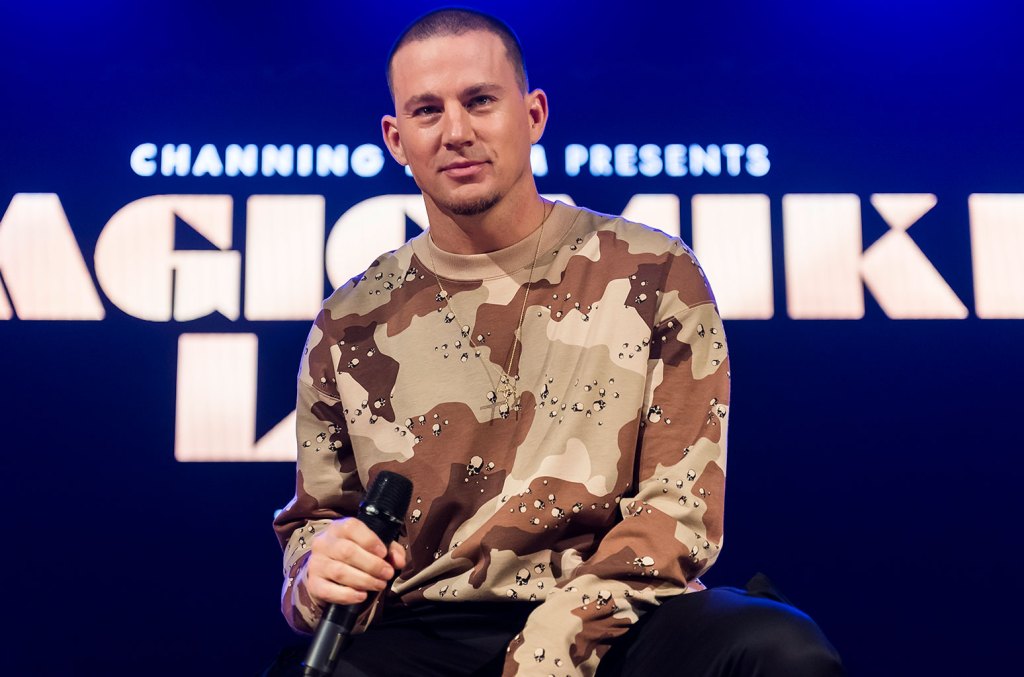 With the holidays coming up, it’s easy to forget that Valentine’s Day is right around the corner. Thankfully, Warner Bros. gave Magic Mike fans the perfect early gift on Wednesday (Nov. 16) with a new trailer for the third installment of the popular franchise.

In the two-and-a-half minute clip teasing Magic Mike’s Last Dance, Channing Tatum reprises his role as Mike Lane. After a lengthy hiatus, he meets a wealthy socialite played by Salma Hayek Pinault while working as a bartender in Florida. She’s blown away by his talent and gives him an offer to fly with her to London to start their own show. “With everything on the line, once Mike discovers what she truly has in mind, will he—and the roster of hot new dancers he’ll have to whip into shape—be able to pull it off?” the film’s description reads. The teaser is fittingly soundtracked by Donna Summer‘s 1978 track, “Last Dance.”

In the trailer, Hayek Pinaut’s character is heard encouraging Tatum’s Mike, saying, “People are alone, disconnected. We’re going to wake them up with a wave of passion they’ve never felt before.”

She adds, “I want every woman that walks into this theater to feel that a woman can have whatever she wants whenever she wants.” The original Magic Mike film was released back in 2012, and after significant commercial success, the Magic Mike XXL sequel was released in 2015.

The Steven Soderbergh-helmed film is set to hit theaters on Feb. 14, 2023. Watch the full trailer below.