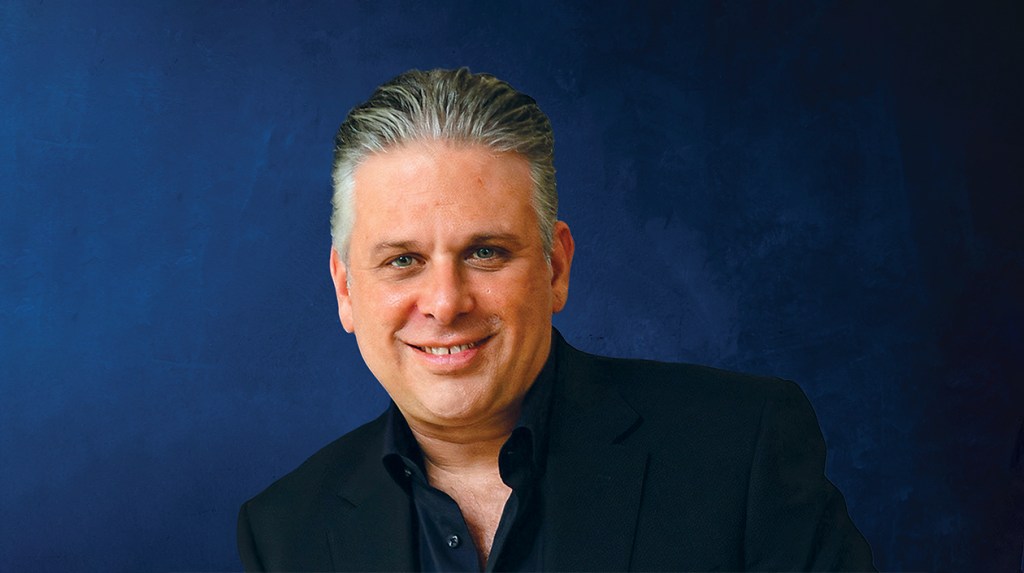 Loud And Live, the Miami-based entertainment, marketing, media and live events company, has committed to making a $1 million dollar donation to the Latin Grammy Cultural Foundation, the company tells Billboard.

Marking the largest single donation in the foundation’s history, the money will be donated over the next five years to advance the foundation’s mission to further international awareness and appreciation of the contributions of Latin music and its makers to global culture via college scholarships, grants and educational programs, according to a press release.

The donation builds on Loud And Live’s culture of giving and philanthropic commitment.

“We’ve been fortunate to have great success in this industry, and for us, we feel it’s an obligation to give back to the community that we’re a part of,” said Loud And Live CEO Nelson Albareda. “Our history partnering with the Latin Recording Academy goes back to 2003, and we can’t think of a better partner to channel and make a meaningful impact with this donation, than the Latin Grammy Cultural Foundation.”

For nearly two decades, Loud And Live has supported the Latin Grammy Cultural Foundation by donating time, services and resources, including a private fundraising event that featured an intimate conversation with Cuban-American superstar Pitbull. Most recently, the foundation has benefited from various tours produced by Loud And Live, including those by Camilo and Carlos Vives, both of whom pledged to donate $1 from each ticket sale on their respective tours to the foundation.

“We are grateful for the generous donation of Loud And Live, a longtime partner of the Foundation,” added Becky Villaescusa, vp of strategic planning & corporate development at the Latin GRAMMY Cultural Foundation. “Together we have the ability to continue creating opportunities, have a positive impact on our communities, and preserve the legacy of Latin music and Latin music creators.”