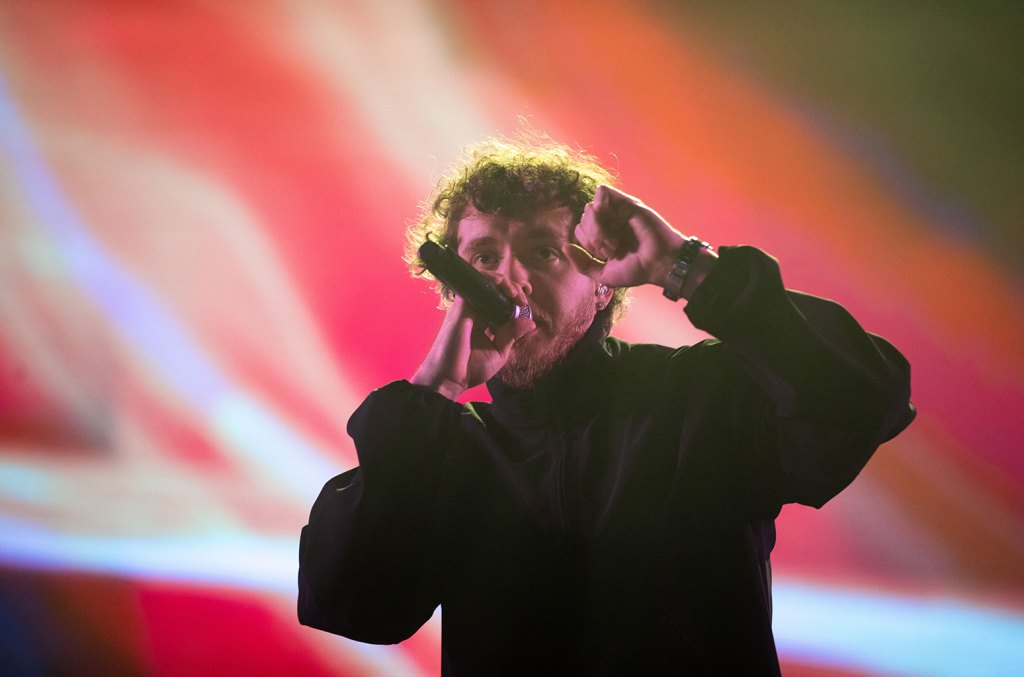 Jack Harlow was named songwriter of the year for the second year in a row at the 2022 SESAC Music Awards, held at The London in West Hollywood on Wednesday (Sept. 21). It was the first in-person iteration of the event in several years, due to the pandemic.

There was a tie for song of the year. Harlow received the award for the second year in a row, this time for “Industry Baby.” The hip-hop smash tied with “Heat Waves,” co-written by Dave Bayley, and recorded by Glass Animals.

“Industry Baby” and “Heat Waves” were both No. 1 hits on the Billboard Hot 100. “Industry Baby” received a Grammy nomination for best melodic rap performance at the 64th Annual Grammy Awards. Glass Animals was nominated for best new artist.

Bryan-Michael Cox was awarded the SESAC Icon Award, highlighting his achievements as both songwriter and producer. Cox has received the SESAC songwriter of the year award six times. Cox won a Grammy for co-writing Mary J. Blige’s “Be Without You,” which won the 2006 award as best R&B song. Over the course of his decades-long career, he has also worked with Usher, Mariah Carey, Justin Bieber and Toni Braxton, among others.

“We are thrilled to be celebrating together in person honoring our talented pop, R&B, rap, and hip-hop affiliates,” Sam Kling, chief creative officer, SESAC Performing Rights, said in a statement. “Our songwriters and producers have created amazing, record-breaking music and we’re honored to represent their songs.”

For event highlights, visit @SESAC on Instagram. A full list of winners will be available at www.sesac.com.