How to get a Google Stadia refund for games and hardware 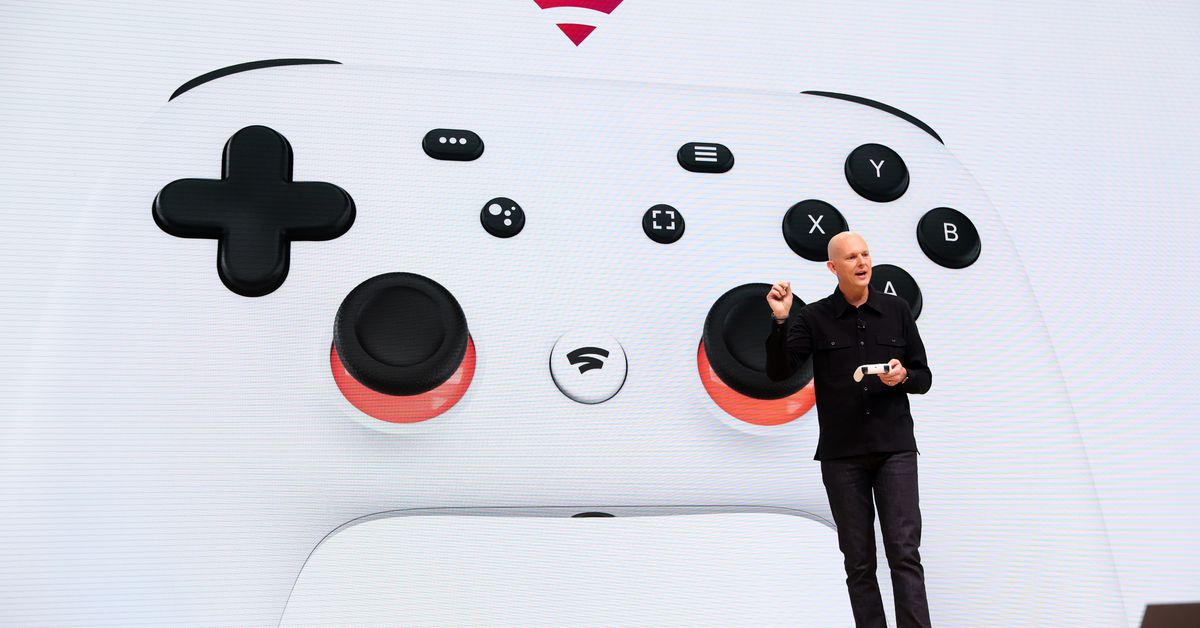 Such is the downstream effect of gaming’s recent pivot away from physical media: Google is shutting down Stadia, its beleaguered game-streaming platform, in January 2023. In other words, if you’re a Stadia user, you’ll effectively be unable to play any Stadia games you own. But hey, at least you can get a refund!

It’s been a rocky three years for Stadia, which Google first rolled out in 2019 to a mix of intrigue and skepticism. Stadia purported to revolutionize the way we play games, allowing players to stream major video games without need of a console or high-end PC. But an anemic game library and a confusing pricing model limited its reach. As such, Stadia never took off like the competition: Microsoft’s Game Pass program or, more recently, Sony’s revamped PlayStation Plus membership, both of which include game streaming components.

In February 2021, Kotaku reported that Google was closing its internal game development studios, a sign some industry observers pegged as the beginning of the end. (The reportedly staggering fees Google paid to get third-party games like Red Dead Redemption 2 onto Stadia didn’t help its reputation. Neither did the procession of departing execs.) This July, amid a wave of rumors about Stadia’s imminent closure, Google assured fans the service wasn’t going anywhere.

Of course, a move as significant as this raises key questions like, “Will I get a refund for my Stadia games?” (yes) and “Can I ever trust a tech giant with a long track record of starting ambitious projects before abandoning them again?” (your call). Here’s everything you need to know about the process.

When will Stadia close?

Stadia will shut down for good on Jan. 18, 2023, Google wrote in a blog post explaining the transitionary period.

How will I get refunds?

Google is offering refunds for any Stadia purchases — whether video games, post-release expansions, or physical hardware — made through the Google Store. And if the credit or debit card you initially used is no longer active, Google says it’ll email you at a later date to coordinate your refunds.

Most hardware, like the Stadia controller — which is, all things considered, a pretty solid gamepad — made directly via Google won’t need to be physically returned. Brick-and-mortar locations of the Google Store will not be able to process such requests, however, nor will other retailers that have sold Stadia products, like Best Buy. For now, just hold onto any physical Stadia tech you have.

It’s unclear if the refunds will get issued automatically. (“Offering” sure suggests players will need to be proactive in getting refunds.) When reached for comment, representatives for Google redirected Polygon toward Stadia boss Phil Harrison’s blog post announcing the shutdown.

Does that apply to Stadia Pro subscriptions?

Nope. That said, if you’re currently signed up, you’ll be able to continue enjoying the perks — namely the “free” games — of an active subscription through the end of Stadia’s lifetime.

What’s gonna happen to my Stadia save data?

If a Stadia game supports cross-progression — like Destiny 2 — you’ll be able to make use of its internal cross-save systems. If not, sorry, you’re SOL.

Should I purchase any microtransactions for Stadia games over the next few months?