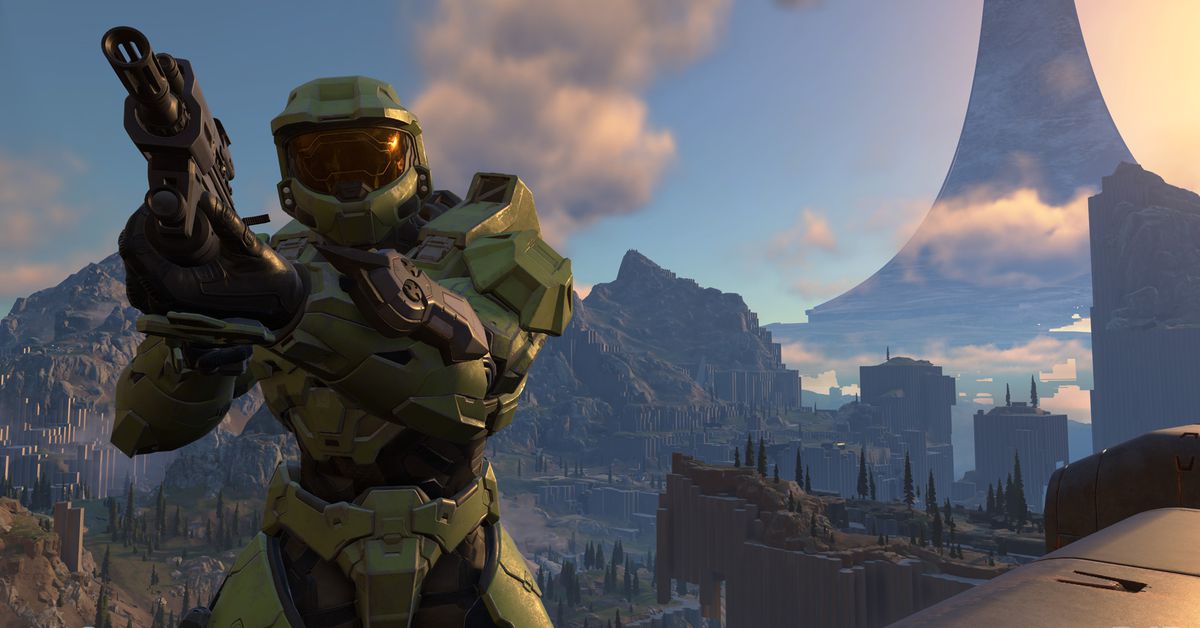 Halo Infinite has endured both a rocky pre-launch and post-launch roll-out. The game was delayed before its release, and then launched without long-running core features like Forge mode and campaign co-op. Couch co-op may no longer be coming to the game, but today at least will be the first time fans can try campaign cooperative play online.

The big winter update launches a few days after head of Xbox Game Studios Matt Booty delivered another candid assessment of the game’s development and launch. Booty said that Halo Infinite’s live service plan “fell short” and compared the release to the “classic runner’s mistake of tripping and stumbling as you come across the finish line.”

So, although it’s been a long time coming, if you still have it in your heart to give Halo Infinite another chace, today would be a good time to jump back in.