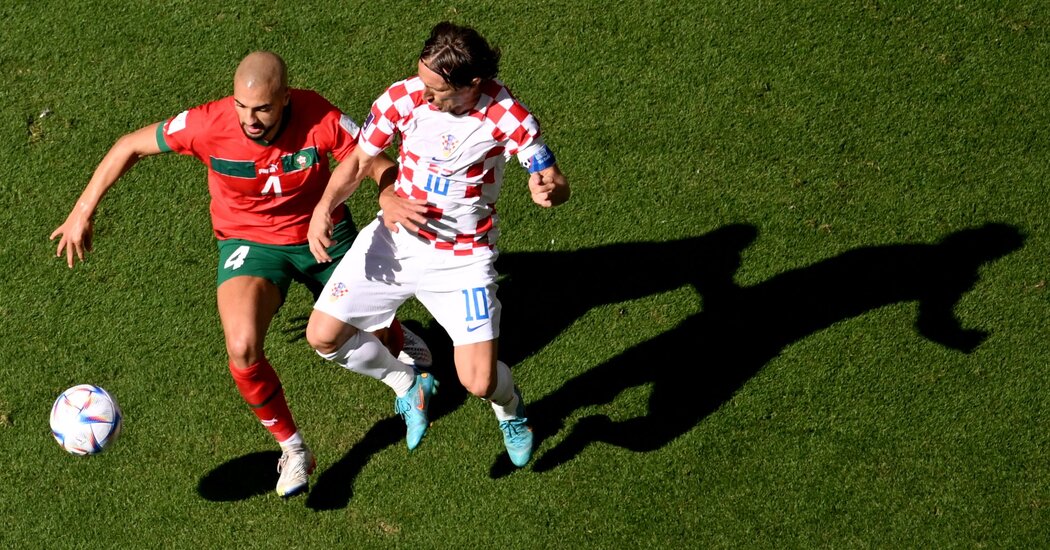 Slowly, quietly, Argentina’s players made their way back to their training camp in Doha, away from Lusail, away from a place they will never want to see again but where they will hope, more than anything, to return.

Nobody on that journey wanted to talk. The only voice was that of Lionel Messi, urging his devastated teammates to remain united, reminding them that even after defeat against Saudi Arabia, their fate is still in their hands. When they reached the hotel, Lionel Scaloni and his coaching staff told the players that, for once, their postgame meal was optional. If they did not feel like talking, they could stay in their rooms, to contemplate, to grieve.

Argentina’s loss to Saudi Arabia may, in time, come to be seen as the worst in the country’s history, beyond even the embarrassment of Cameroon in 1990. It is scant solace, but it should not go down as the greatest shock in the World Cup’s history: It is not of the order of the United States beating England in 1950 and North Korea overcoming Italy in 1966.

It is, though, a stark warning to the three European heavyweights who enter the contest today that nothing can be taken for granted. None of Spain, Germany and Belgium came into this tournament with expectations quite as high as Argentina, admittedly.

Spain, with only the apparently immortal Sergio Busquets remaining from the team that won the World Cup in 2010, is young and energetic, but inexperienced; Belgium’s age is seen as its weakness, the sense being that its moment has come and gone. Germany has the air of a team in transition.

Their opponents, too, will have been heartened by Saudi Arabia’s achievements. Costa Rica made the quarterfinals eight years ago; why should it fear Spain? Canada has not been here since 1986 but has two genuinely exciting stars to unsettle the Belgians’ creaking defense. Japan has a squad with plenty of experience in Europe. They all, in fact, have advantages that Saudi Arabia did not. If the Saudis could cause a shock, what is to stop anybody else?