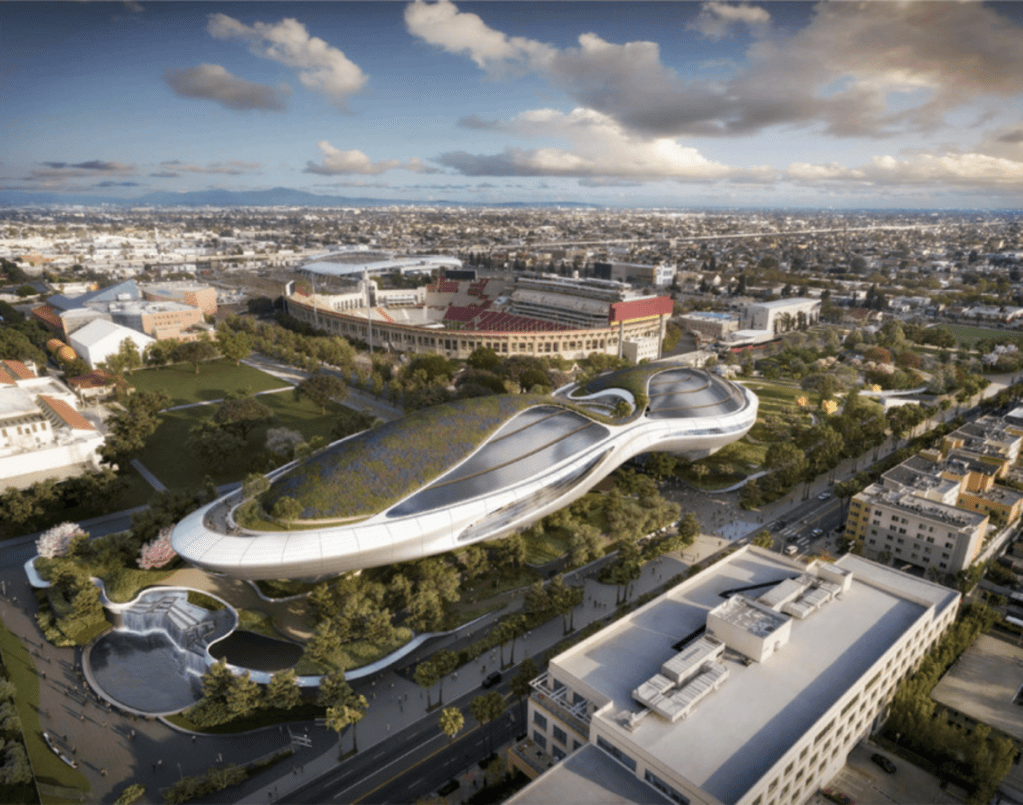 The forthcoming Lucas Museum of Narrative Art in Los Angeles announced on Tuesday that construction delays for its museum campus have pushed the museum’s projected opening from 2023 to 2025.

Supply chain issues exacerbated by the coronavirus pandemic are among the causes of the delay, Lucas Museum Director Sandra Jackson-Dumont told the Los Angeles Times.

The move is the latest shift in the project’s timeline, which launched in March 2018 with an aim to open in 2021. Prior construction delays forced museum leadership in April of last year to move the institution’s opening to 2023.

Cofounded by George Lucas and Mellody Hobson, who are featured in this year’s edition of the ARTnews list of Top 200 collectors, the museum will focus on narrative works that range from paintings and illustrations to photography, film, animation, and digital art.

Supply chain issues have also affected other major U.S. museums undergoing expansion and renovation. In March, the Albright-Knox Art Gallery in Buffalo saw delays and rising costs resulting in an estimated $12 to $20 million increase in the estimated budget for its $168 million expansion. In July the Bruce Museum in Greenwich extended a temporary closure due to supply chain issues that delayed its $60 million multiyear expansion project, which began in 2019.