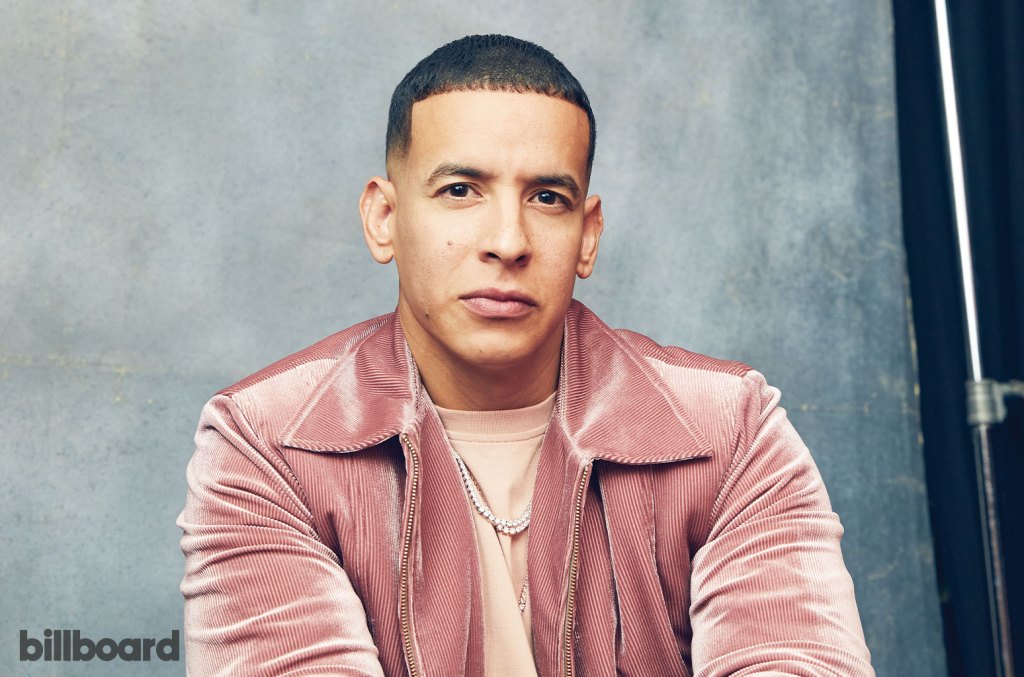 The 2022 Billboard Latin Music Awards are sneaking up on us, and this year, five popular tracks are up for the coveted Hot Latin Song of the Year award.

Bad Bunny, a 23-time finalist this year, is up with three titles in the same category for his songs “Me Porto Bonito” in collaboration with Chencho Corleone, “Titi Me Pregunto” and “Yonaguni.” Becky G and Karol G’s empowering “Mamiii” and Farruko’s EDM banger “Pepas” are also finalists.

The Hot Latin Song of the Year title is awarded to the best-performing singles on Billboard‘s Hot Latin Songs chart, which measures the most popular Latin recordings in the U.S. The finalists are determined by the actual sales, radio airplay, online streaming and social data on the Billboard weekly charts.

Enrique Iglesias and Nicky Jam are the most awarded artists in the category with three wins each: the former with “Cuando Me Enamoro,” “Bailando” and “El Perdon”; the latter with “El Perdon,” “Hasta El Amanecer” and “Te Bote.” In 2021, Bad Bunny and Jhayco won Hot Latin Song of the Year with “Dakiti,” which spent 27 weeks at the top of the chart.

In honor of Hispanic Heritage Month and the 2022 Billboard Latin Music Awards airing Sept. 29 on Telemundo, check out all of the Hot Latin Song of the Year winners over the years, and listen to the playlist below: