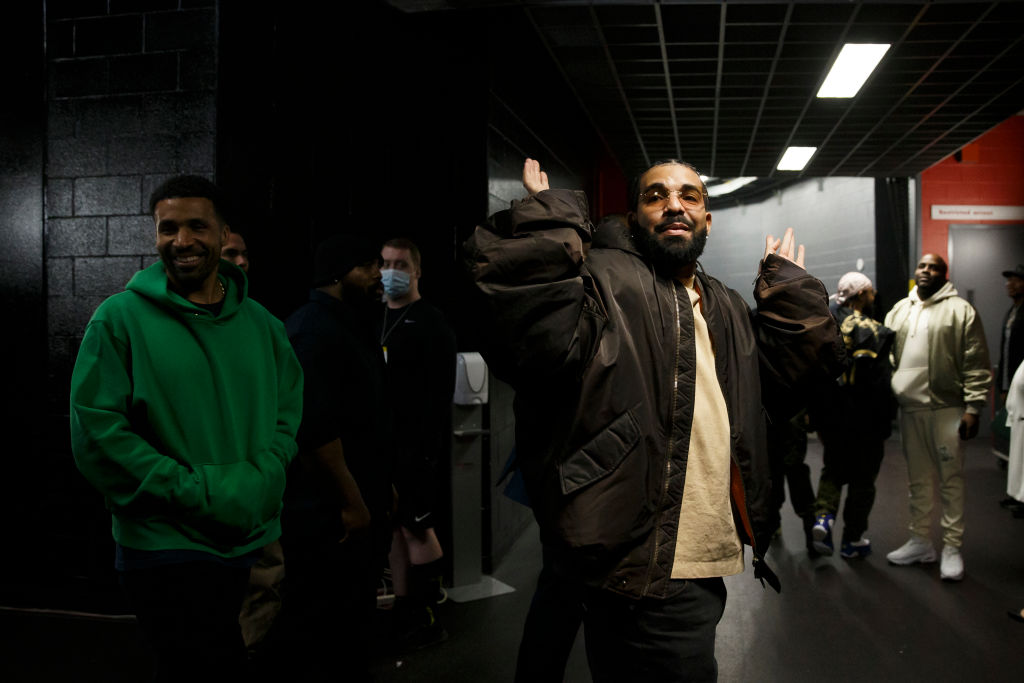 After 35 years in storage, works created by Haring, Basquiat, Dalí and other major artists for the avant-garde carnival Luna Luna, are finally seeing the light of day. And it’s all thanks to pop megastar Drake. The strange saga of Luna Luna was told in a new story by the New York Times Thursday.

Luna Luna was created by the Viennese artist André Heller in the late 1980s. Through strokes of good luck, Heller was able to convince the major working artists of his day to make functional amusement park rides: Haring made a merry-go-round, Basquiat, a ferris wheel, and Roy Lichtenstein made a labyrinth, complete with music by Philip Glass. Logistical and financial issues led Luna Luna down a dark path that ended with Heller selling off the works, which eventually languished in storage for decades.

In 2019, creative director Michael Goldberg stumbled upon a blog post about the old carnival. He then brought in DreamCrew, Drake’s business and management team, who brought in Live Nation, which organizes music festivals, and partners in the art world, like the Tate Modern, MOCA, the Kitchen and the Shed. The idea was to not only take the works out of storage and restore them, but to make Luna Luna a traveling attraction, complete with new amusement rides commissioned by today’s working artists. Drake has thus far invested nearly $100 million into the project.

It will fall to curator Kathy Noble to commission these pieces as the newly appointed curatorial director of Luna Luna. Noble was brought on as the performance non-profit Performa’s curator and manager of curatorial affairs in 2018. It is unclear if she will continue on in that role.

In a somewhat tragic turn, André Heller will no longer be involved with Luna Luna after it was revealed earlier this month that he had taken some sketches that Basquiat had made for Luna Luna and then created a new art work out of it that he framed in a Basquiat style. Heller attributed the piece and the frame to Basquiat and attempted to sell it at TEFAF for $3 million. While it didn’t sell at the fair, it was eventually bought by a collector for $800,000. Heller claimed that the whole thing was a “childish prank,” but he could face serious consequences on the grounds of art forgery. As a result, the Luna Luna team felt it would no longer be appropriate for Heller to be involved in the project.