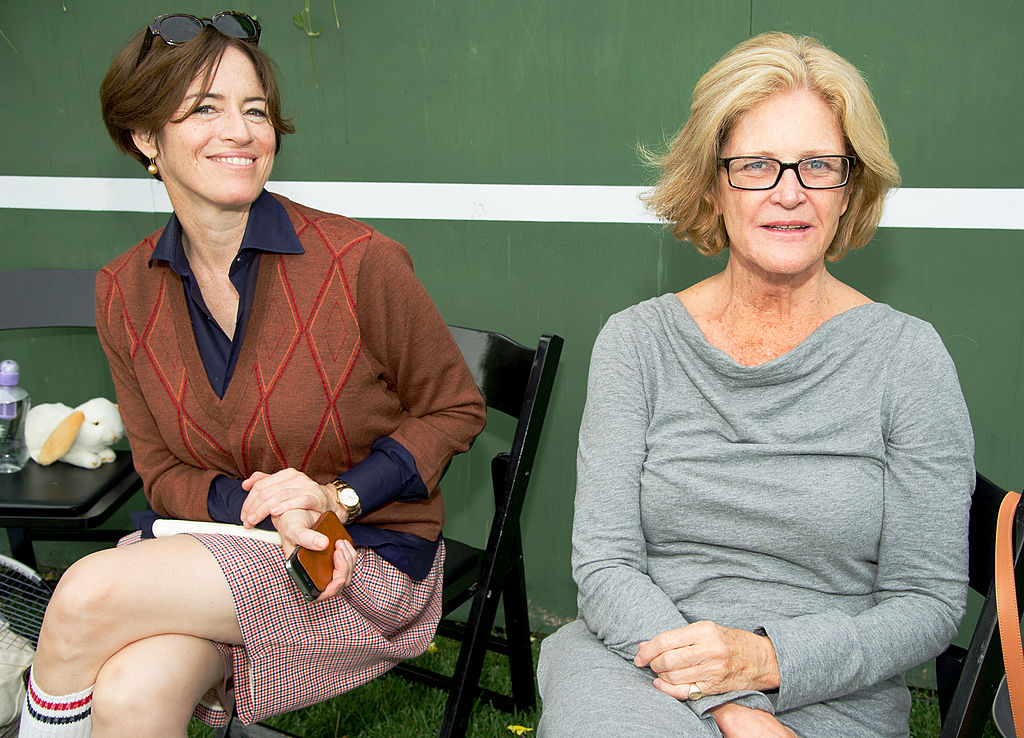 Dangy Corcoran, a dealer whose influence loomed large in the L.A. art scene, has died at 77.

Marian Goodman Gallery, where Corcoran was employed as director of books and multiples, announced her passing in an Instagram post.

“It is with great sadness that we inform you of the passing of Dagny Corcoran,” read the post. “A force of the Los Angeles art scene, Dagny gained recognition for her entrepreneurship behind the independent bookstore Art Catalogues, specializing in current and out-of-print exhibition catalogues and publications on modern art, architecture, and photography.”

A representative for the gallery confirmed that Corcoran had been diagnosed with cancer this spring.

Born in 1945, her father, the real-estate tycoon Edwin Janss Jr., of the Janss Investment Corp., introduced her to the art world at a young age. A preeminent modern art collector who was close friends with artists like Robert Rauschenberg and Dennis Hopper, Corcoran was surrounded by the art world elite at her family’s much talked about dinner parties.

Corcoran would go on to marry James Corcoran, an art dealer. They later divorced.

She became the heart of L.A.’s art scene, hosting dinners and lunches with the artists, curators, and critics that she counted among her closest friends. Corcoran served as a model for David Hockney as well as Edward and Nancy Kienholz.

Aside from her electrifying presence as a hostess, Corcoran went on to make a name for herself in the art book business, first with Art Catalogues. Art Catalogues began when the Pasadena Art Museum was throwing away its old art catalogues. Corcoran ended up buying 750 books for a dollar a piece. These catalogues would become the seed of her impressive bookstore.

Art Catalogues would later become a part of the Los Angeles Country Museum of Art while operating independently, and in 2019, struck up a partnership with the Paris art book publisher Cahiers d’art.

She is survived by her son Timmy.