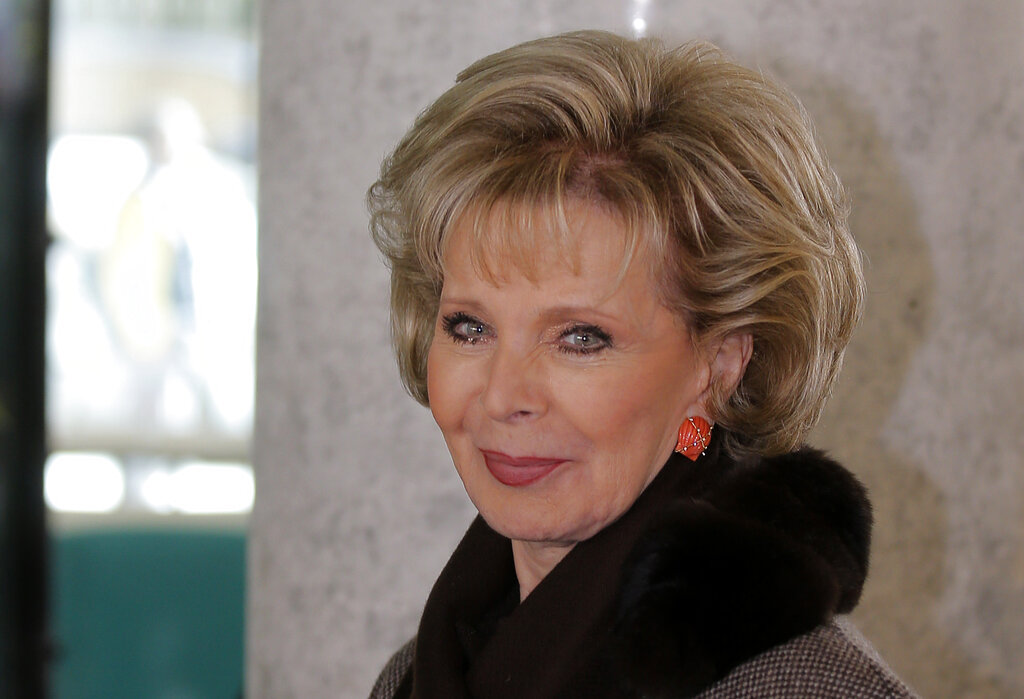 MORE TURMOIL AT DOCUMENTA. The German show announced on Saturday that its board and its managing director, Sabine Schormann, had “mutually agreed” that she will depart, as it faces scrutiny over its handling of anti-Semitism allegations, Alex Greenberger reports in ARTnews . “A lot of trust has unfortunately been lost,” the board said in a statement. “The Supervisory Board considers it essential that everything is done to regain this trust.” The crisis has centered on an artwork containing anti-Semitic imagery and the inclusion of a Palestinian collective said to support the Boycott, Divestment, Sanctions movement. The board said that it will convene an expert panel on “contemporary anti-Semitism, the German and global context and post-colonialism as well as art,” and that it will no longer issue statements on its handling of the controversies.

PHILANTHROPIST AND COLLECTOR LILY SAFRA, who plowed fortunes into art, jewels, and charitable causes, died on July 9 at her home in Geneva at the age of 87, the New York Times reports. With her fourth husband, banker Edmond J. Safra, who died in 1999, she built a formidable art collection that, in 2010, came to include a Alberto Giacometti that she bought at Sotheby’s in 2010 for $103 million, then the most ever paid for a sculpture at auction. A regular on the ARTnews Top 200 Collectors list, she was an active donor to art institutions, and in 2011 snapped up a $21 million Gerhard Richter painting to give to the Israel Museum, the Financial Times reports.

The Museum of Contemporary Art Santa Barbara in California, which opened in 1976, said that it will shutter in late August, citing financial difficulties. “Despite our best efforts to expand our donor base within the region, we have been unable to reach the fundraising goals necessary to maintain operations,” its board president said in a statement. [Santa Barbara Independent and The Art Newspaper]

And the San Francisco Art Institute said it will shut down its educational offerings, after the University of San Francisco announced on Friday that it was withdrawing from a plan to merge with the art school, citing “business risks that could impact USF students, faculty, and staff.” [San Francisco Chronicle]

Jerome M. Eisenberg, “the dean of New York antiquities dealers,” has died at 92, Sam Roberts reports. Eisenberg estimated that he sold more than 40,000 through his Royal-Athena Galleries, which operated from 1954 to 2020, and emphasized the ethical sourcing of objects as a hallmark of his practice. [The New York Times]

A catalogue raisonné for the late artist (and art dealer) Betty Parsons has launched online. The site is an initiative from the Betty Parsons and William P. Rayner Foundation, in collaboration with the Alexander Gray Associates gallery, which exhibits her work. [ArtDaily]

THE ARTIST IS PRESENT. Performance legend Marina Abramovic is doing press because she is about to drop her first NFT, and in the Guardian she shared some of her cultural touchstones, like the Omen Azen restaurant in SoHo and a Sigur Rós concert she attended. At that show, she said, the group’s lead singer, Jónsi, “went into a trance and created this kind of energy vortex—a volcanic tornado of energy—which the public became part of and could not escape.” That evocative description sounds both terrifying—and exciting! Perhaps someone could sign up Abramovic as a music columnist? [The Guardian]