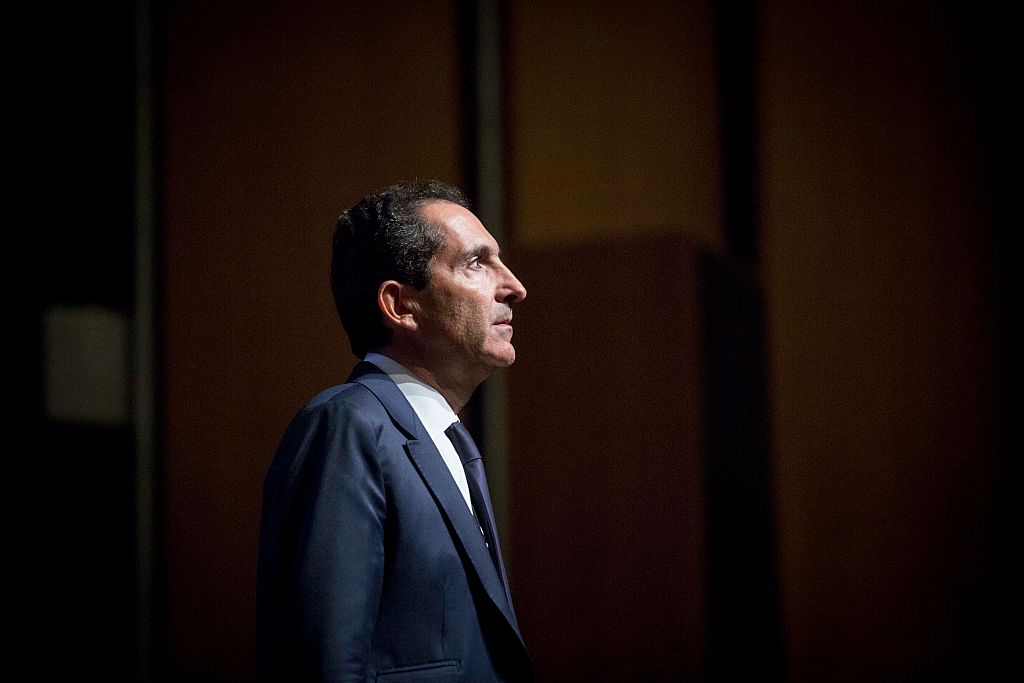 Details about what’s in the art collection of Sotheby’s owner Patrick Drahi have been revealed after hackers leaked private documents related to the French telecommunications manager.

Drahi, who has ranked on the ARTnews Top 200 Collectors list each year since 2020, has a collection that is believed to be worth around $750 million. He is known to be guarded about his business dealings and his art collecting, so little was known about the latter until now. He acquired Sotheby’s in 2019 for $3.7 billion.

Heidi News and Le Monde co-published reports on the documents and what was mentioned in them.

News of the online attack, carried out by ransom hacker group HIVE this year, first circulated in September when the French outlet Reflets reported that Drahi had been the subject of a €5 million ransom request by the group. In exchange, HIVE said it would not release any information about his art collection and his correspondence with tax advisers. Representatives for Drahi have taken action against the news outlet for publishing the emails.

According to the leaked documents, Drahi’s collection spans around 200 works, including examples by Pablo Picasso, René Magritte, Francis Bacon, Marc Chagall, Jean Dubuffet, Alberto Giacometti, and Wassily Kandinsky. An estimated 25 works were bought from Sotheby’s between 2015 and 2020.

Among the most valuable pieces in Drahi’s private holdings are Pablo Picasso’s Femme Turc au costume dans un fauteuil (1955), Amedeo Modigliani’s Portrait of Jeanne Hébuterne sitting in an armchair (1918), and Francis Bacon’s Triptych inspired by the Oresteia of Aeschyluss (1981), which are valued at between €27 million and €75.2 million. There are others by Jean Dubuffet, Gerhard Richter, Marc Chagall, Liu Ye, and Barbara Hepworth that are estimated at lower sums ranging from €1 million–€5 million.

Drahi has said he does not comment on his “private life” to various outlets.