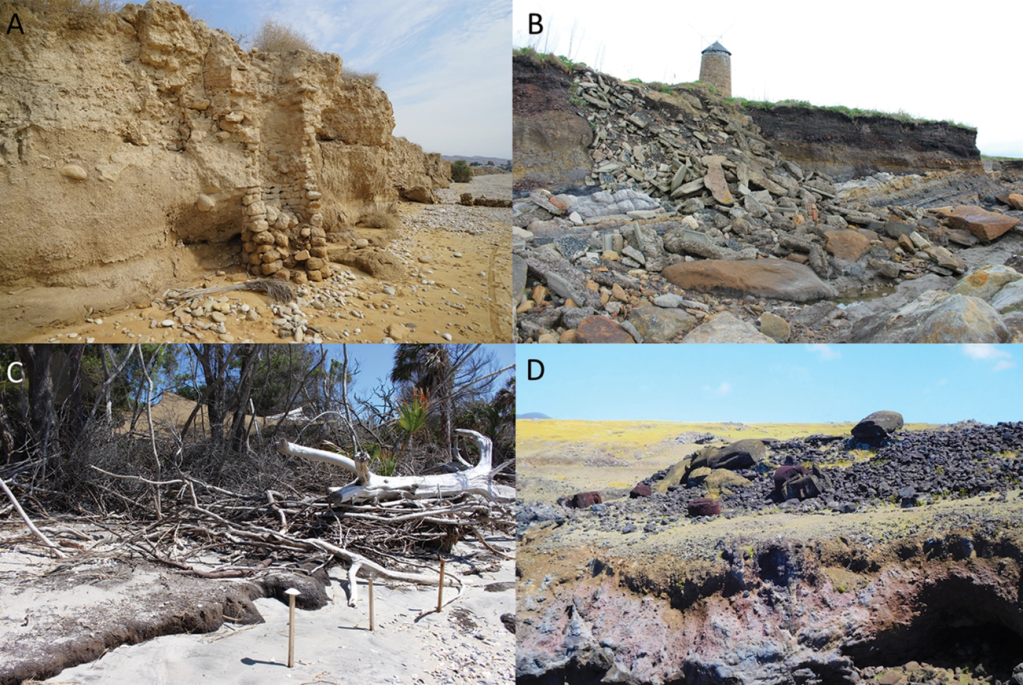 Archaeological sites all over the world are being threatened by climate change, according to an article published Wednesday in Cambridge’s journal Antiquities.

Whether it is coastal erosion ravaging archaeological sites in Iran, Scotland, and Florida due to increased violent storms and the rise of the ocean, or increased microbial degradation due to the loss of Arctic permafrost, climate change is currently impacting archeological sites “on such a wide global scale, and within so many different contexts, that it is too great a problem for any single organization or discipline to tackle alone,” the article reads.

The article, “Climate change and the loss of archaeological sites and landscapes: a global perspective,” by Jørgen Hollesen, analyzes numerous recent papers by fellow archaeologists to assess the global impact of climate change on heritage sites in the present and future, while also assessing potential solutions.

Reviewing the work of his peers, Hollesen found that the effect of climate change is such that it is undermining one of the key tenets of archaeology: to preserve cultural heritage.

“[This tenet implies] that the archaeological record can be protected with no, or only minor, degradation or loss,” Hollesen wrote. “In the face of accelerated climate change, the wider principle of conserving and preserving as much as possible seems increasingly unsustainable.”

Hollesen compiled a list of developing strategies for protecting archaeological sites that archaeologists have begun to propose but, due to a lack of political action and technical ability, will be difficult to deploy. For example, climate prediction models need to become more accurate so as to better pinpoint which regions and, thus, which archaeological sites will face which kind and which degree of damage. But that information is only the first step.

One strategy that Hollesen writes of is the underplayed potential of archaeology to prompt political and popular will to address climate change, which is only real solution to the loss of humanity’s cultural heritage.

“Iconic places of ‘outstanding value’, such as World Heritage and other well-known sites, can be used to stress to a global audience the urgency of climate action,” Hollesen wrote, referencing the “National Landmarks at Risk” study that the Union of Concerned Scientists published in 2014.