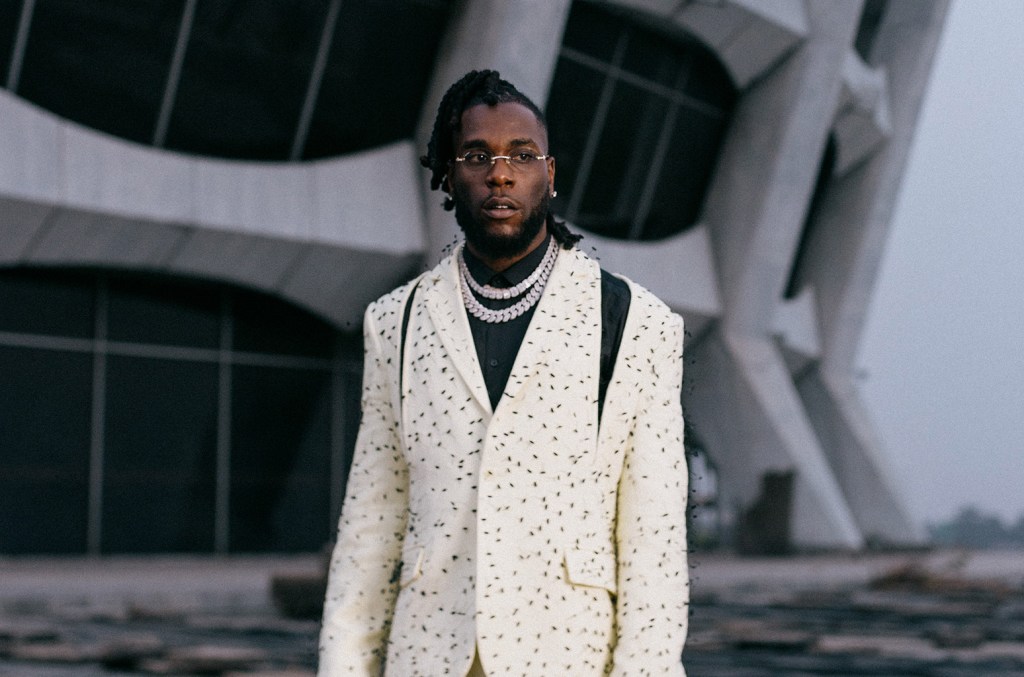 Burna Boy is cooking in the U.K., where he’s set to become the first African artist to headline a stadium concert.

“London Stadium is going to be my fairground,” he comments. “I’ve been told that I couldn’t achieve anything because of where I came from, I hope this can show people that when you have a dream it doesn’t matter where you’ve come from, your dream can come true.”

The history-making show at London Stadium (formerly the Olympic Stadiu) “is going to be legendary, it’s history and I can’t wait for you all to be a part of that.”


Born in Port Harcourt, Rivers State, Burna Boy has a busy touring schedule for the year ahead, with a range of arena, stadium and festival dates locked-in on both sides of the Atlantic.

The massive London date will be bookended by shows next summer at Paris La Defense and Gelredome Arnhem, a soccer stadium in the Netherlands,

With a capacity north of 60,000, the London Stadium show will be Burna Boy’s largest-ever solo audience. “It will be a landmark first for him or any solo African artist here in the U.K.,” comments Graham Gilmore, CEO of London Stadium, “so it promises to be a special night at the Stadium next June”.

Burna Boy is no stranger to the big occasion. He’s landed nine top 40 hits in the U.K., including a No. 1 for 2019’s “Own It,” with Stormzy and Ed Sheeran. His sixth and latest studio album, Love, Damini, peaked at No. 2 on the Official U.K. Chart in July.

Career highlights include a Grammy Award for 2020’s Twice as Tall (best global music album), a headline show at New York’s Madison Square Garden in April, and sold-out dates at London’s Wembley Arena in November 2019 and at The O2 Arena in August 2021.