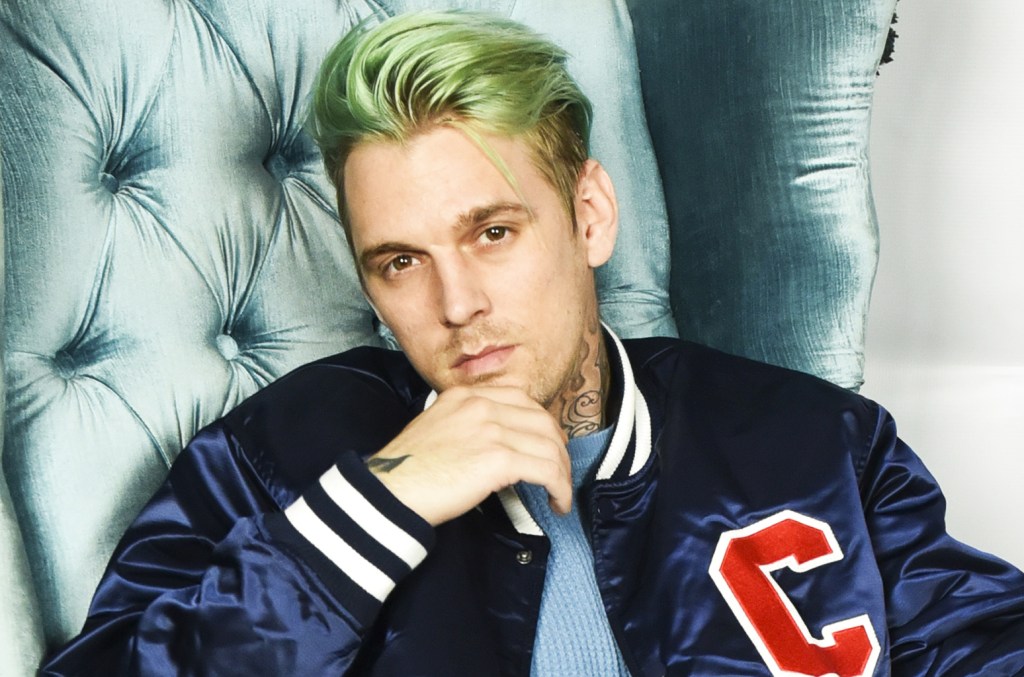 Aaron Carter, who rose to fame as a child pop star with hits like “Aaron’s Party (Come Get It)” and “That’s How I Beat Shaq,” died at the age of 34 on Saturday (Nov. 5). In the wake of his death, fellow artists and television stars paid tribute to Aaron, the younger brother of Backstreet Boys‘ Nick Carter.

Carter’s manager confirmed his death to Billboard on Saturday. A spokesperson for the Los Angeles Police Department also told The Hollywood Reporter that a suspicious death took place at Carter’s address but did not confirm the identity.

“Fame at a young age is often more a curse than a blessing and Surviving it is not easy. RIP Aaron Carter,” legendary songwriter Diane Warren wrote on Twitter.

Carter’s self-titled debut album was released in 1997, and it was followed by 2000’s Aaron’s Party (Come and Get It), which peaked at No. 4 on the Billboard 200 albums chart. He went on to release three more studio albums: Oh Aaron (2001), Another Earthquake! (2002) and Love (2018). Carter also worked in scripted and reality television, with highlights including an appearance on Lizzie McGuire, starring alongside his siblings on House of Carters and competing on Dancing With the Stars.

“No…. This @aaroncarter news is heartbreaking… this kid had such a spark,” wrote musician Tyler Hilton. “Known him for years and always really liked him, he was warm and really funny. Loved putting on a show and he was good at it. Ill find some pics of us and post more later… damn RIP budddd.”

See the reactions to Aaron Carter’s death below.